Matt is an NHL analyst for Pittsburgh Sporting News. 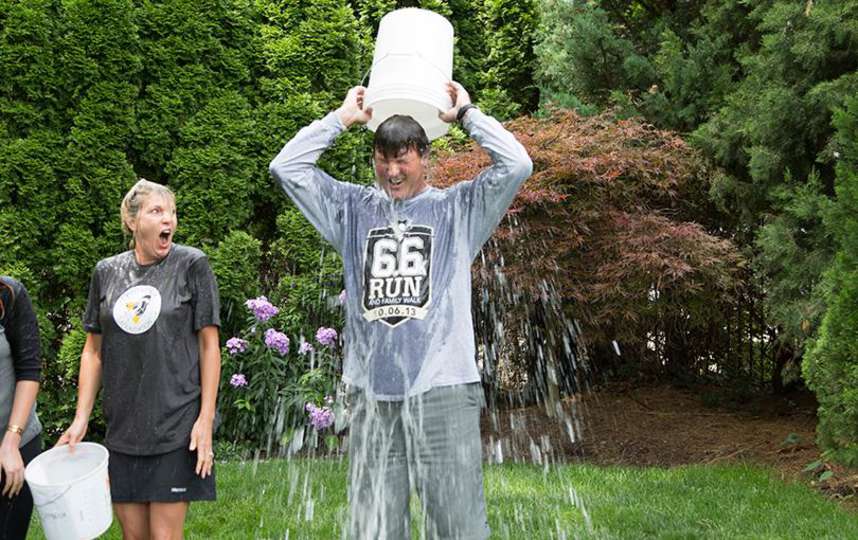 (Photo: Pittsburgh Penguins) As the #IceBucketChallenge summer rolls along, it reminds us that the Pittsburgh Penguins are about to experience a splash of frigid water to the face. Even though general manager Jim Rutherford and head coach Mike Johnston have been in place since June, the realities of the new regime probably haven't taken hold for most of the Penguins yet. That will change in a few weeks when training camp begins. For five years, the Penguins had the luxury of a consistent ... END_OF_DOCUMENT_TOKEN_TO_BE_REPLACED

The Pittsburgh Steelers are pinning their revival hopes on a high-flying offense and a rejuvenated defense. After a so-so preseason opener against the Giants last week, the Steelers showed a promising preview of that game plan Saturday night at Heinz Field, controlling the first half in a 19-16 victory over the Buffalo Bills. Pittsburgh's first exhibition win since Aug. 30, 2012 - a span of five games - featured a nearly-flawless Ben Roethlisberger and a dynamic performance from rookie ... END_OF_DOCUMENT_TOKEN_TO_BE_REPLACED

The Pittsburgh Penguins essentially wrapped up their offseason Tuesday afternoon when they announced the signing of restricted free agent Brandon Sutter to a two-year, $6.6 million contract. Factoring in probable healthy scratches during the upcoming season, the Penguins have less than $500,000 left to spend under the salary cap, so this is the roster they will likely take into opening night against Anaheim on Oct. 9. General manager Jim Rutherford has said he'll reassess the team around ... END_OF_DOCUMENT_TOKEN_TO_BE_REPLACED

Two down, one to go. The Pittsburgh Penguins entered this month with three restricted free agents to deal with: Simon Despres, Nick Spaling and Brandon Sutter. General manager Jim Rutherford agreed to contract terms with Despres two weeks ago, paying the defenseman $1.8 million over two years. That left Spaling and Sutter, with the former choosing to file for salary arbitration while the latter declined. Perhaps the threat of the arbitration process pushed things along regarding Spaling, ... END_OF_DOCUMENT_TOKEN_TO_BE_REPLACED 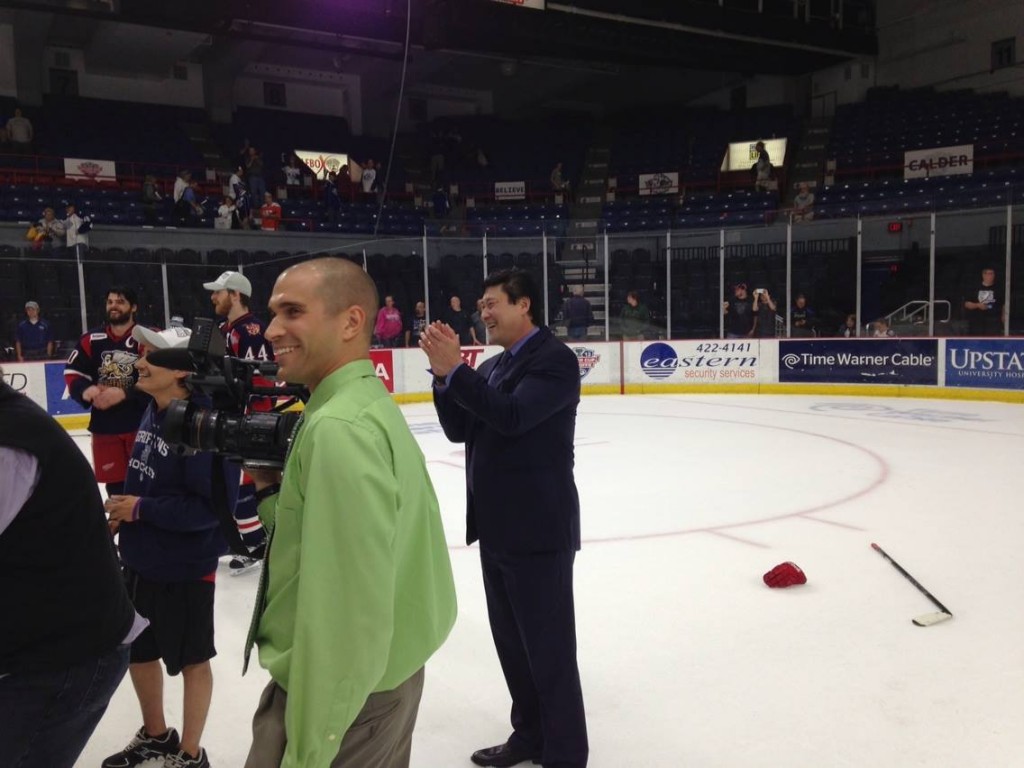 The first South Korean to get his name on the Stanley Cup will now seek a different kind of history, as former Pittsburgh Penguins defenseman Jim Paek will be taking over his home country's national hockey program. As first reported by Pete Wallner of the Grand Rapids Press, Paek will not only be the new director of the Korea Ice Hockey Association, he will also coach the men's national team as it attempts to qualify for the 2018 Olympics, which will be held in Pyeongchang, South ... END_OF_DOCUMENT_TOKEN_TO_BE_REPLACED

The Pittsburgh Penguins faced an interesting paradox this week, as they welcomed their top prospects to Consol Energy Center for their annual development camp. On one hand, they are in the midst of a transition of power in hockey operations, with the Jim Rutherford/Mike Johnston axis looking to put its own stamp on the organization. On the other hand, assistant general managers Tom Fitzgerald and Bill Guerin sought to maintain some continuity for the youngsters they've been working with ... END_OF_DOCUMENT_TOKEN_TO_BE_REPLACED