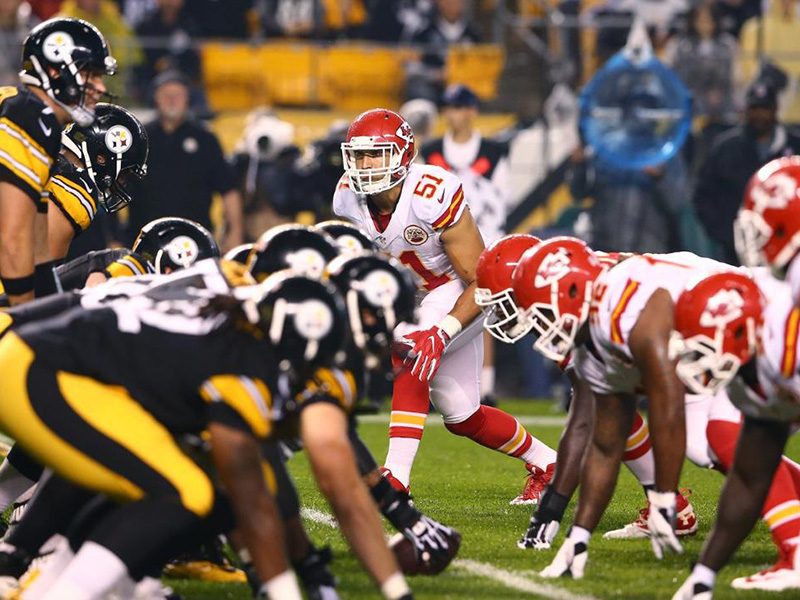 The Pittsburgh Steelers-Kansas City Chiefs divisional round playoff game has been rescheduled to 8:20 p.m. ET due to an ice storm that is set to hit Kansas City. The game had previously been scheduled for Sunday at 1:05 p.m. ET.

On Friday, the National Weather Service issued an ice storm warning for northwestern Missouri from Friday evening until late on Sunday evening.

In a statement about changing the time of the game, the NFL said:

Due to public safety concerns in light of the forecasted storm this weekend in the Kansas City area, Sunday’s Steelers-Chiefs Divisional Playoff game on NBC has been moved to 8:20 p.m. ET.

Moving the game from the original 1:05 p.m. ET start time will provide local authorities more time to clear roads in the area as the weather is expected to improve throughout Sunday.

The decision to make this time change was made in consultation with state and local officials as well as the Chiefs and the Steelers.