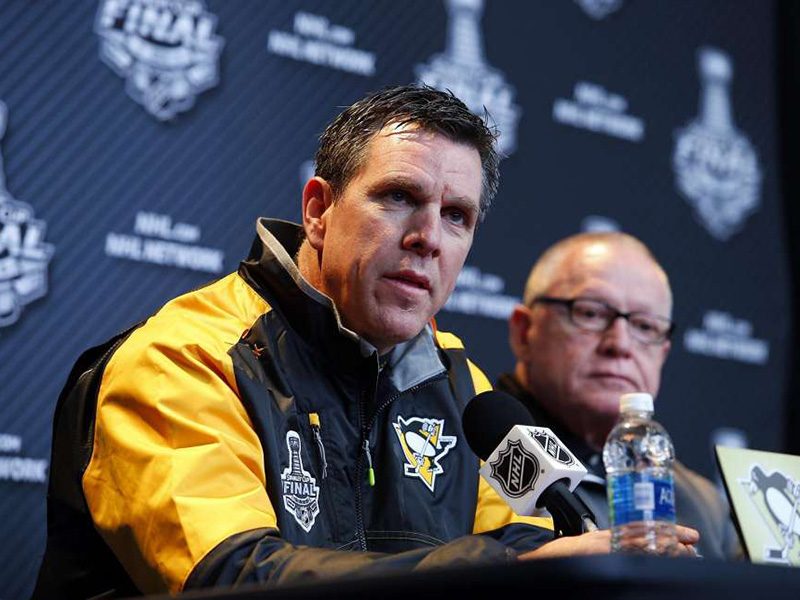 It may be the day after Christmas, but the presents keep rolling in for Pittsburgh Penguins fans.

Monday, the team announced head coach Mike Sullivan has signed a three-year extension. Sullivan, who recently celebrated his one-year anniversary with the team and won the Stanley Cup last season, is now under contract through the 2019-20 season.

“Mike did the best coaching job in the NHL last season,” Pittsburgh’s general manager Jim Rutherford said in a statement. “He continues to be a terrific coach, and we are happy to give him a well-deserved extension.”

Sullivan replaced Mike Johnston as head coach on Dec. 12, 2015, after Sullivan got off to a great start with Pittsburgh’s affiliate team, the Wilkes-Barre/Scranton Penguins. In his time in Pittsburgh, Sullivan has posted a 55-24-10 overall record. Over that span, only the Washington Capitals have more points (124 to 120).

Sullivan, a former player, got his coaching start in 2003 with the Boston Bruins. He stayed there for three years before spending seven straight years (2007-14) as an assistant coach with the Tampa Bay Lightning, the New York Rangers and the Vancouver Canucks.

This season, Sullivan’s Penguins are 22-8-5 and are second in the Metropolitan Division.