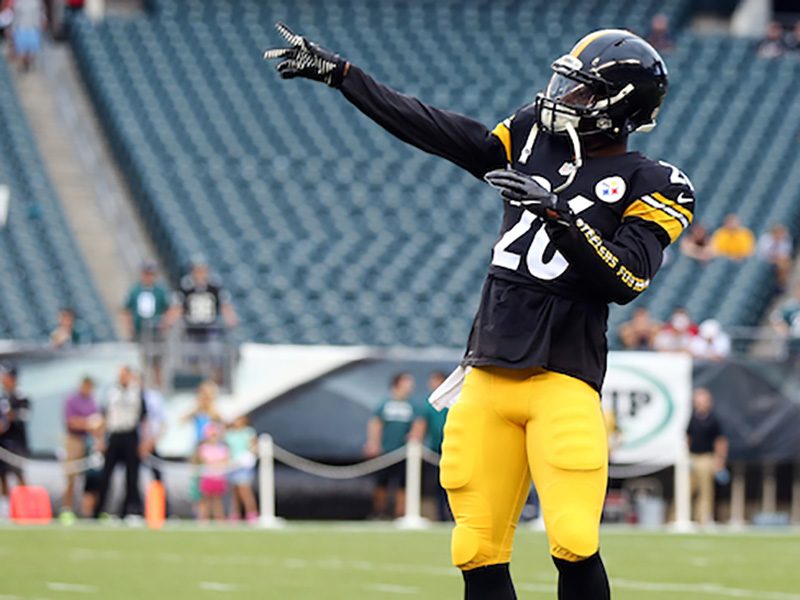 The Pittsburgh Steelers know a good thing when they see it.

Per NFL Insider Adam Rapoport, the Steelers will place the franchise tag on their star running back, Le’Veon Bell. The tag should be for more than $12 million and will allow the two sides to work out a longterm deal.

This season, Bell became the first player in NFL history to average 100 rushing yards and 50 receiving yards per game in a season. The 24-year-old missed the first three games of the season (due to a drug-related suspension) but, after returning, he led the league in both touches (336) and scrimmage yards (1,884).

It’s been another strong season for the young back, who was recently named to his second Pro Bowl team. Still, his career has been marred with suspensions (he missed the first two games of last season with a drug-related suspension) and injury (Sunday’s game is Bell’s first playoff game, despite Pittsburgh making the playoffs in 2014 and 2015) — both of these factors could have an impact on contract negotiations.

Bell has expressed interest in staying in the Steel City, and the Steelers have said they want to find a way to keep him.

Pittsburgh is also going to work on extending fellow Killer B and standout wide receiver Antonio Brown ahead of the final season on his contract.