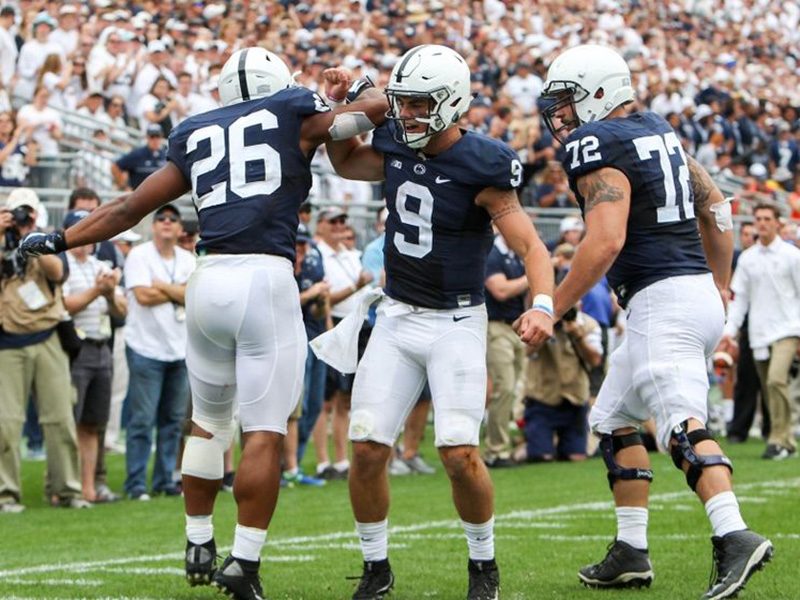 No. 5 Penn State Nittany Lions vs. No. 9 Southern California Trojans

The Game: For many teams facing off in bowl games, the paths the teams take to get to said games are usually incredibly different. For USC and Penn State, however, the paths were eerily similar.

Both USC and the Nittany Lions started the 2016 football season relatively slowly, with Penn State going 2-2 to start the year and the Trojans starting 1-3. In those early-season struggles, both teams found themselves on the losing end to an in-state rival as well as a conference foe. They both also suffered agonizingly embarrassing defeats to national ranked teams in Alabama (USC) and Michigan (Penn State).

It was following a four point loss to Utah that USC began to find its winning ways, rattling off an impressive eight-game win streak and upsetting Washington that the Trojans earned their berth in the Rose Bowl.

Following the 39-point loss to the Wolverines, Penn State rattled off nine-straight wins to get itself to Pasadena.

During the Trojans’ eight-game win streak, they beat two teams that finished the season with 10 wins — Colorado and Washington — and outscored opponents 259-149. USC made a quarterback change to begin the season, and Sam Darnold has opened up the Trojans’ offense to the tune of averaging 38.4 points per game during the win streak.

Much like the Trojans, Penn State’s win streak has been catapulted by an offense that hasn’t scored less than 38 points in any of its last six games. And the Nittany Lions’ defense has held teams to 31 or fewer points per game throughout their nine-game win streak.

Quarterback Trace McSorley and running back Saquon Barkley have continued to put the offense on their shoulders and have put Penn State in situations where the team can be successful. The Nittany Lions’ offense has reaped the rewards of having such a dynamic duo in the backfield — the offense averages 430.1 yards per game.

The second-half-team mantra has suited Penn State well, and it was never more evident than the last time the Nittany Lions were on the field in the Big Ten championship game, when Penn State scored 24 second half points to overcome a 14-point deficit and upend the Wisconsin Badgers for the title.

On the flipside, USC has outscored its opponents 235-100 in the first half this season — the teams the Trojans beat did, however, average just 5.5 wins.

If the Nittany Lions can get ahead or be within two scores at the half, Penn State will have a very strong opportunity to join the 1994 Penn State team as Rose Bowl champions.