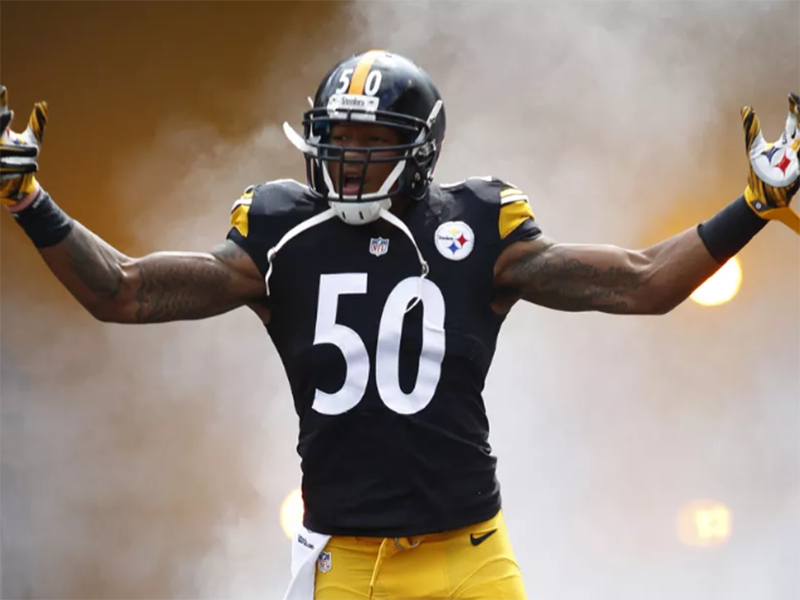 Shazier will replace Baltimore Ravens linebacker C.J. Mosley, who pulled out of the 2017 Pro Bowl because of a calf injury he sustained in Week 17. Shazier, who had been arguably one of the biggest Pro Bowl snubs, was an obvious choice for a replacement.

Thank you. Steelers Nation for all the support. We’re going to the pro bowl bowl baby.

Statistically, Shazier had a great regular season: 69 total tackles, three-and-a-half sacks, three forced fumbles and one interception. But he means so much more to this Pittsburgh defense.

And now he’s been rewarded with a well-deserved trip to Orlando.