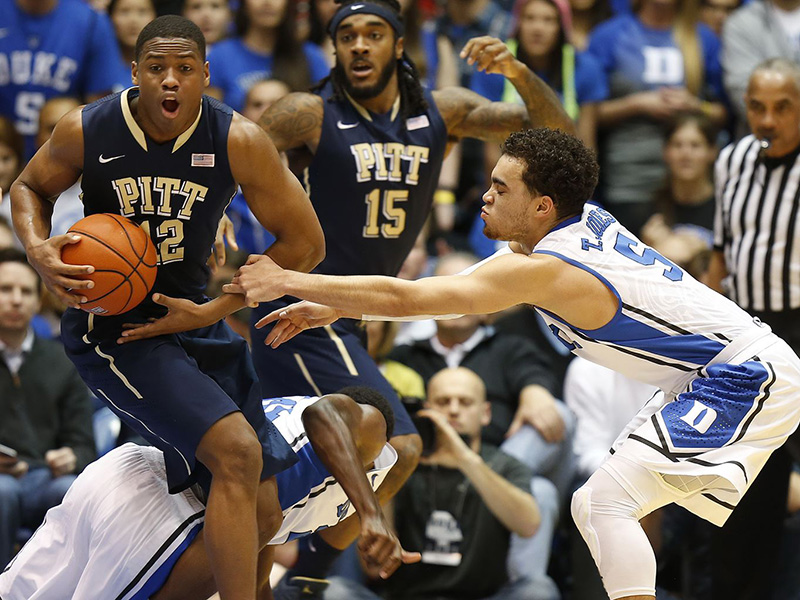 The Pittsburgh Panthers had to be wary when going up against the No. 21 Duke Blue Devils on Saturday night. The first reason? The return of legendary coach Mike Krzyzewski, who returned after missing four weeks because of back surgery. The second? The infamous tripping antics of Duke junior guard Grayson Allen. Allen, indeed, was called for a tripping foul in the second half of the game on Pitt senior forward Jamel Artis. However, even with the tripping, the Blue Devils claimed ... END_OF_DOCUMENT_TOKEN_TO_BE_REPLACED 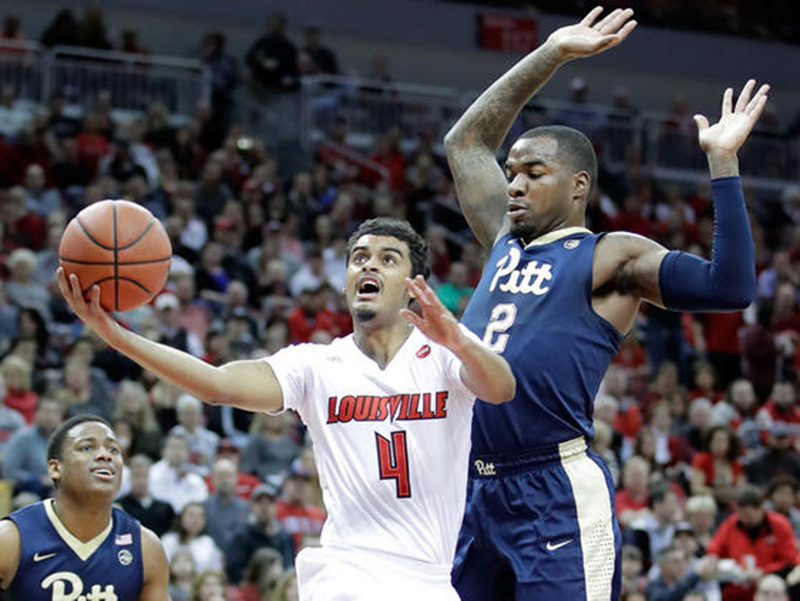 Mark the Pitt Panthers men’s basketball team down for two losses in a row. After a loss to Syracuse on Saturday, the Panthers (12-5) lost another away game on Wednesday to the No. 14 Louisville Cardinals, a close 85-80 contest. Senior forward Jamel Artis scored 43 points, a career-high. After the game, Louisville head coach Rick Pitino called Artis a “terrific basketball player.” Even Artis’ head coach, Kevin Stallings, raved about him despite the loss. “Well, he's good, that's one thing,” ... END_OF_DOCUMENT_TOKEN_TO_BE_REPLACED 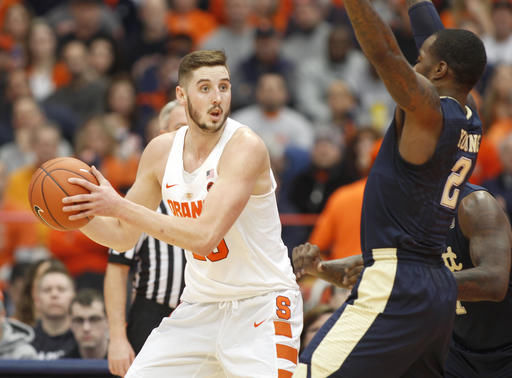 The Pittsburgh Panthers didn’t have a win streak for very long. Saturday, the Panthers were defeated by the Syracuse Orange, 77-66. The loss came just one game after the Panthers defeated the No. 11 Virginia Cavaliers on Wednesday. Pitt hoped to revive its former five-game winning streak, however, due to a lack of points scored by the bench — only the starters scored — the Panthers were defeated in New York. Head coach Kevin Stallings blamed the defeat on the defense. “There were ... END_OF_DOCUMENT_TOKEN_TO_BE_REPLACED 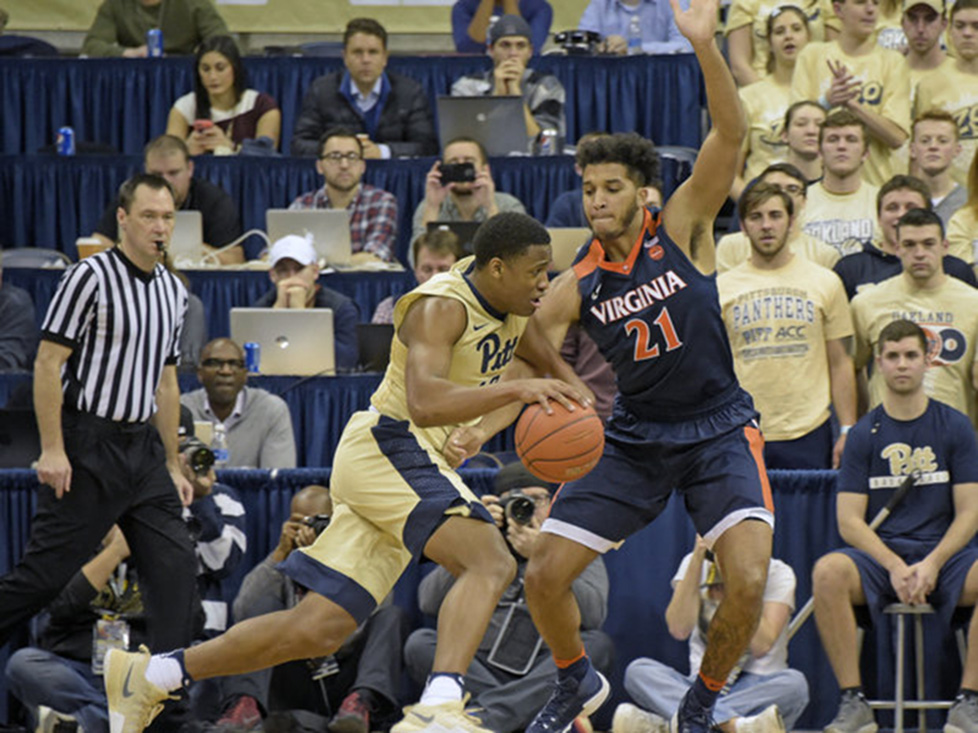 “Well if you like college basketball, that was a great college basketball game,” said Pitt Panthers head coach Kevin Stallings after Wednesday's  88-76 overtime win over the No. 11 Virginia Cavaliers. “We feel fortunate to have won it,” Stallings said. “I’m really proud of my team. I’m proud of the way that they played. I’m proud of the way that they competed.” It's the second game in a row where the Panthers took a ranked team to overtime (the team lost to the No. 24 Notre Dame Fighting ... END_OF_DOCUMENT_TOKEN_TO_BE_REPLACED