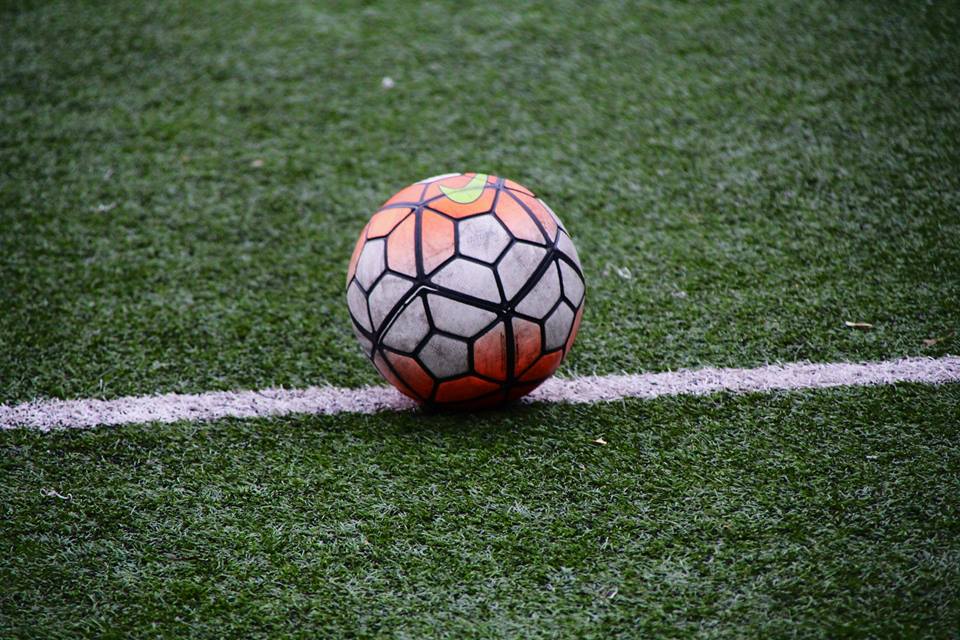 After a three-game win streak in the USL, the Pittsburgh Riverhounds dropped their  match against Chicago United FC in the Lamar Hunt U.S. Open Cup. The annual tournament — hosted by U.S. Soccer — has clubs from various different leagues in the United States battle each other. Clubs ranging from the top-tier professionals all the way to amateur clubs fight for the trophy. However, the Riverhounds won’t be hoisting the cup. The Riverhounds traveled to Chicago, leaving behind players like ... END_OF_DOCUMENT_TOKEN_TO_BE_REPLACED