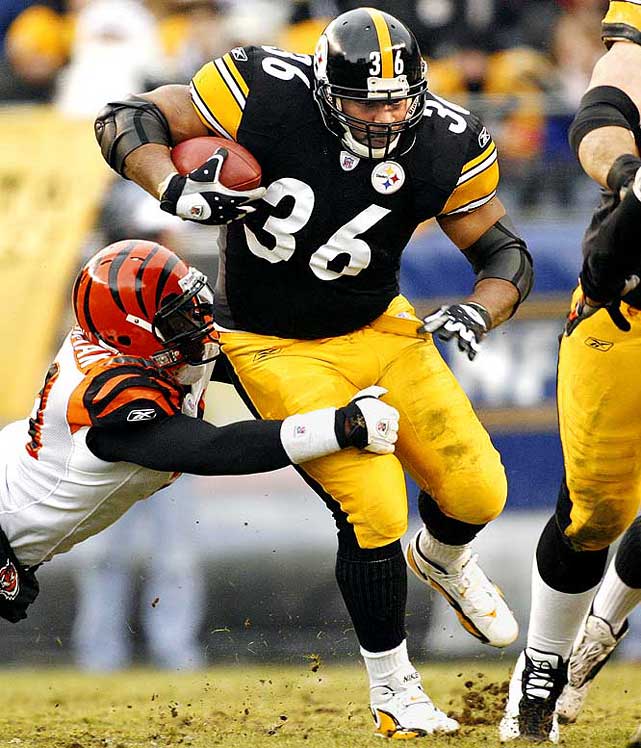 Ever since Jerome Bettis's retirement after the 2005-2006 season for the Pittsburgh Steelers, fans have discussed who the best running back in Steelers history is. I don't think there's much of a debate that Bettis and Harris are the two best running backs in franchise history, and I also think they are two of the best running backs in NFL history. I never had the chance to watch Harris play, but have seen old highlights and he was an all around awesome football player. He finished his career ... END_OF_DOCUMENT_TOKEN_TO_BE_REPLACED