After starting the season 0-3, Pittsburgh Penguins head coach Mike Johnston appeared to be on the hot seat, but saved face when the Penguins went 10-2 over the next 12 games. The Penguins scored four goals only twice during the stretch and needed overtime or a shootout in three of the games. The trend started last year, with the Penguins scoring at least four goals only three times in 26 games through March and April, including the playoffs. Despite juggling the lines and adjusting the power ... END_OF_DOCUMENT_TOKEN_TO_BE_REPLACED 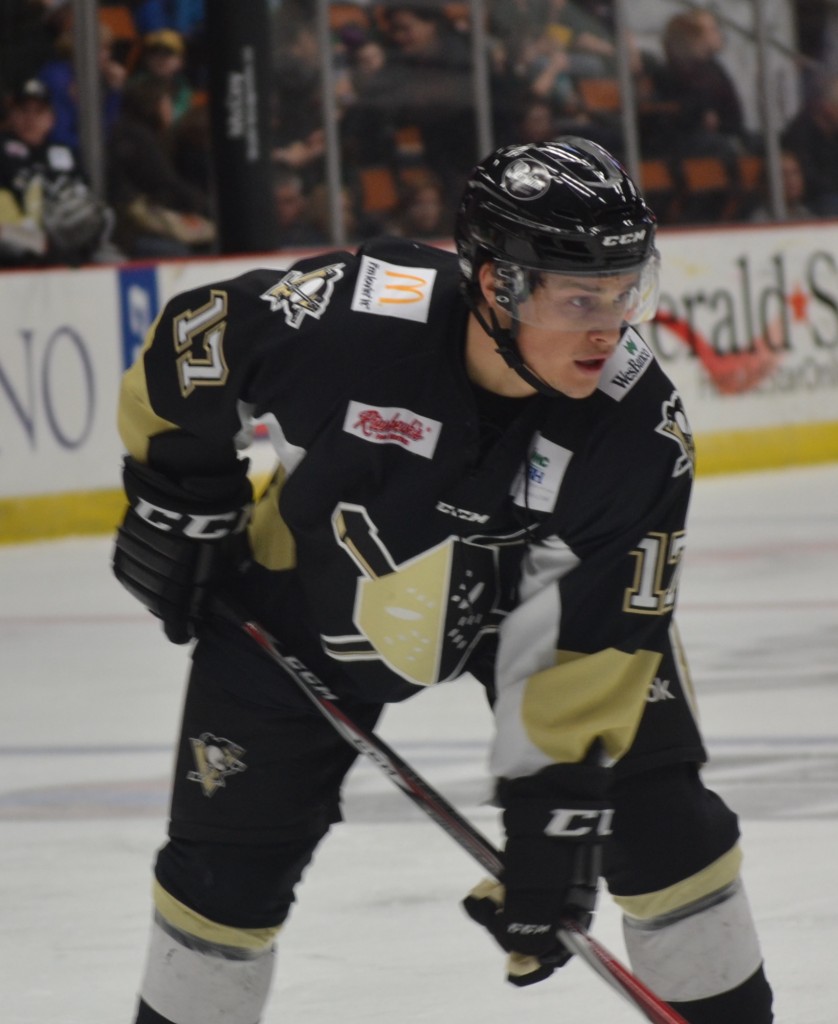 The Pittsburgh Penguins will have a familiar face in a new role for the 2015-16 season. Former assistant coach Jacques Martin will re-join the coaching staff with the new title of special assistant to the head coach. Martin, 62, was listed as a member of the scouting staff for the 2014-15 season with the title of special adviser of hockey operations. He is the lone member of the 2013-14 coaching staff that is still with the organization. Martin’s new role will be that of an “eye in the sky” ... END_OF_DOCUMENT_TOKEN_TO_BE_REPLACED