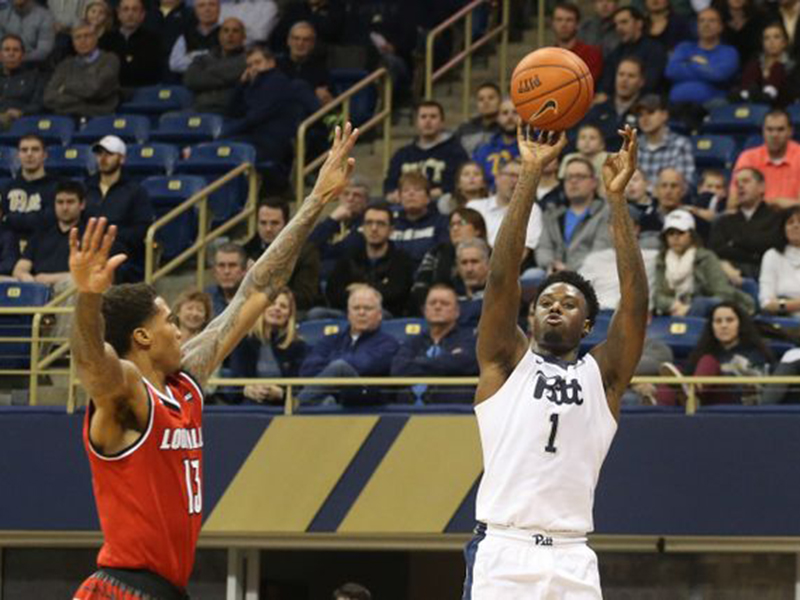 The Pitt Panthers are still riding the losing-streak train. The Panthers dropped their sixth-straight game against Clemson on Saturday at the Petersen Events Center by a final score of 67-60. And this despite the fact that Pitt led Clemson 36-31 at the end of the first half. Granted, the loss wasn’t as bad as the Panthers' most recent loss (an embarrassing 106-51 defeat at the hands of the University of Louisville Cardinals), but a loss is still a loss for Pitt head coach Kevin ... END_OF_DOCUMENT_TOKEN_TO_BE_REPLACED

Jamie Dixon added another piece to the 2015-16 roster on Tuesday when Pitt announced that Kilgore (Junior) College combo guard Jonathan Milligan has signed with the Panthers. Milligan averaged 14.3 points, 2.6 rebounds and 3.7 assists per game last season for Kilgore and led the team to a 21-9 record. He stands 6-foot-2, 170 pounds and chose the Panthers over offers from North Carolina State, Marquette, Tennessee and other schools. Milligan will be eligible right away and has two years ... END_OF_DOCUMENT_TOKEN_TO_BE_REPLACED