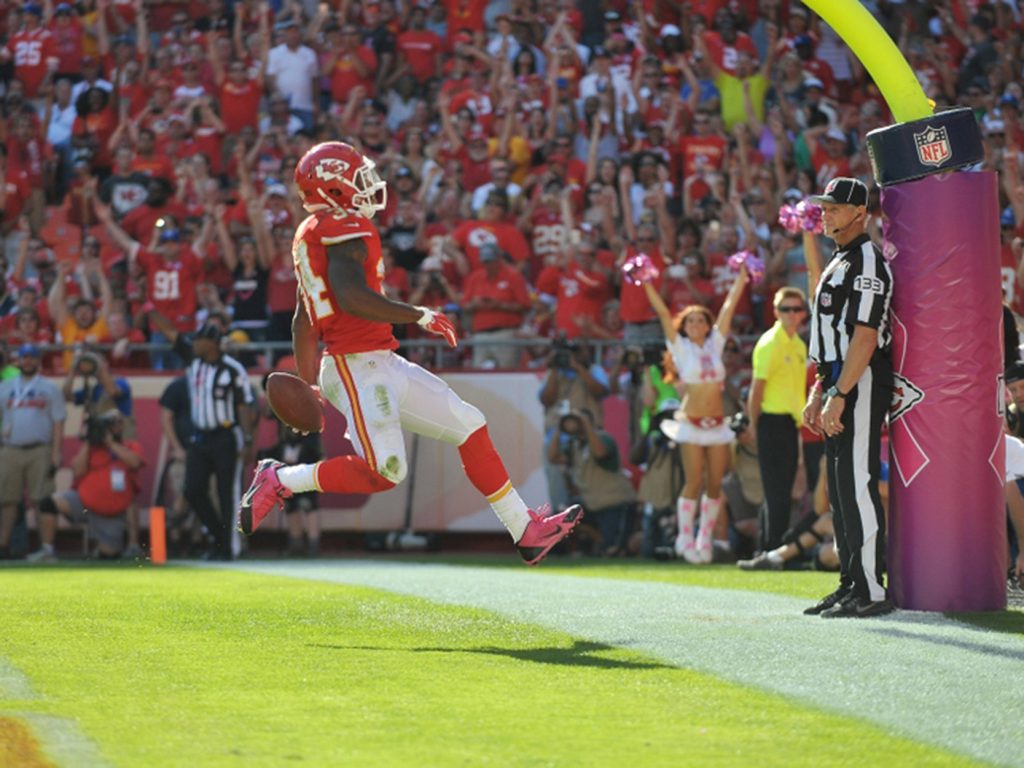 The Pittsburgh Steelers may have found their replacement for wide receiver Markus Wheaton: former Tennessee Titans and Buffalo Bills wide receiver Justin Hunter, who the Steelers signed to a one-year deal. Pittsburgh also announced the team signed running back Knile Davis to a one-year contract, as well. Hunter was drafted by the Titans in the second round of the 2013 NFL Draft with the No. 34 overall pick. He hit the free agency market in 2016, where he signed with the Bills. In four ... END_OF_DOCUMENT_TOKEN_TO_BE_REPLACED