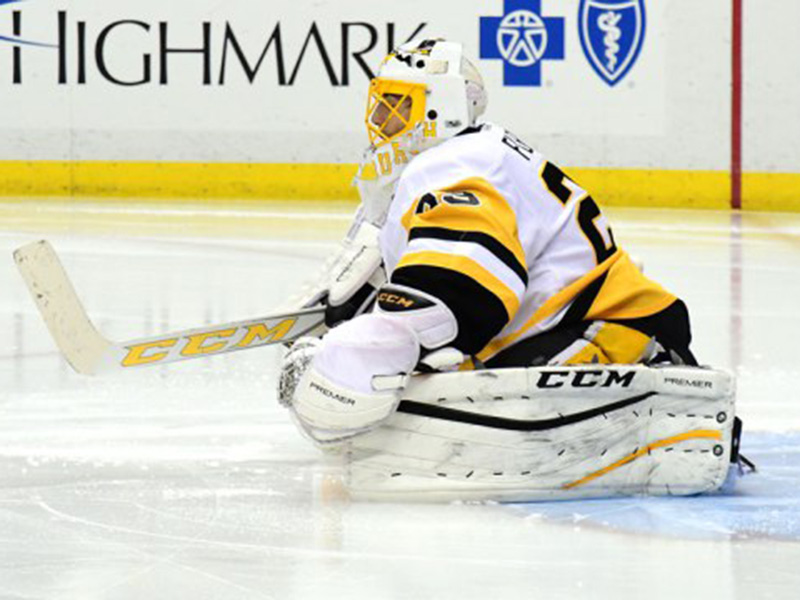 A strong defensive performance Saturday night against the St. Louis Blues (25-22-5) gave the Pittsburgh Penguins (33-13-5) their third-straight win, beating the Blues 4-1. The win came not only from a disciplined defense but also a great showing by veteran goalie Marc-Andre Fleury. After not starting in eight games, Fleury finally got the nod to start in net. In his two previous starts, he gave up a combined 10 goals. But Saturday night, Fleury faced 23 shots and saved all but one of them. ... END_OF_DOCUMENT_TOKEN_TO_BE_REPLACED 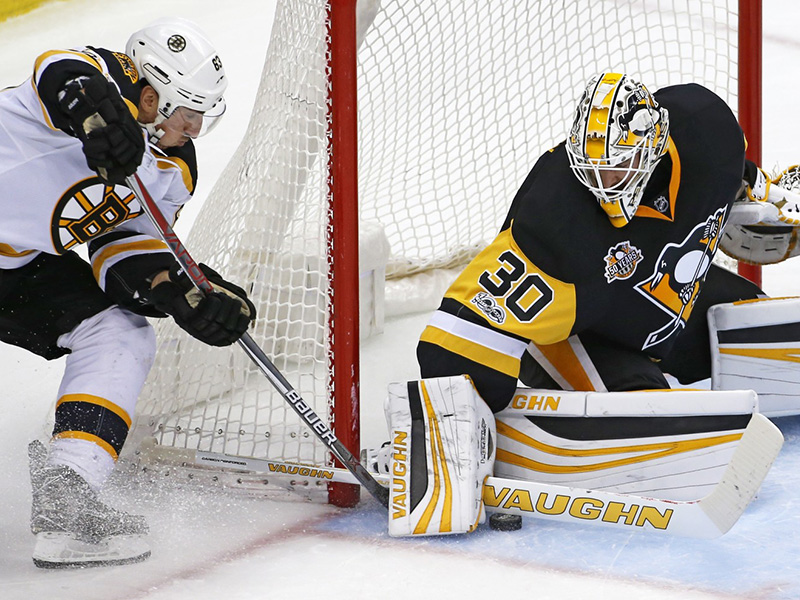 Not too long ago the Pittsburgh Penguins (30-11-5) were on a three-game skid. With its 5-1 win Sunday against the Boston Bruins (23-21-6), Pittsburgh has found itself on a four-game win streak. This fourth win in a row has helped separate the Penguins from the New York Rangers for third place in the division, and Pittsburgh now only trails the Columbus Blue by a single point for second place (the Washington Capitals are currently in first). The 5-1 victory Sunday night featured both an ... END_OF_DOCUMENT_TOKEN_TO_BE_REPLACED 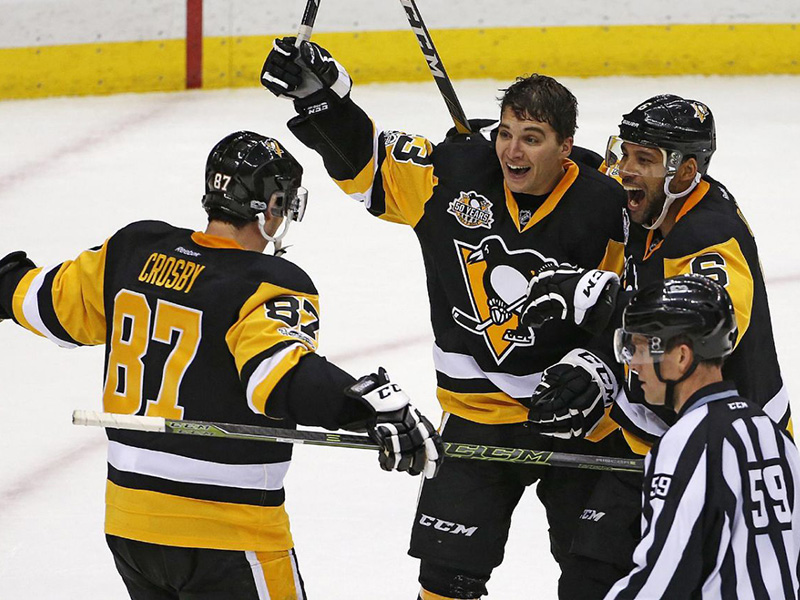 On Monday night, fans were once again treated to one of the most intense division rivalries in the league, when the Pittsburgh Penguins (27-11-5) took the ice against the Washington Capitals (29-9-6). While the teams combined for a staggering 15 goals, the Penguins just edged out the 8-7 win in overtime. The game ended in just 34 seconds into the extra period when Conor Sheary zoomed down the boards and shot right at the Capitals' goalie, Braden Holtby. The puck was never completely gathered, ... END_OF_DOCUMENT_TOKEN_TO_BE_REPLACED