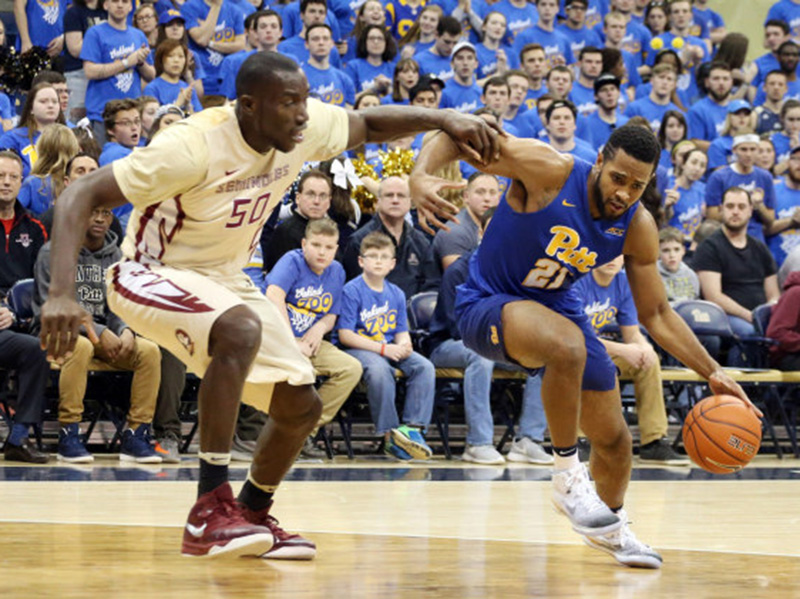 After losing a close game to the Virginia Tech Hokies on Tuesday, the Pittsburgh Panthers (15-12, 4-10 ACC) bounced back to handily upset the No. 17 Florida State University Seminoles (21-6, 9-5) at home, 80-66. The Panthers outscored the Seminoles 41-37 in the first half, but, in the second half, the Panthers increased the tempo to outscore Florida State 39-29. Leading Pitt in points was senior Sheldon Jeter, who scored a career-high 29 points. He was joined in double-digit scoring by ... END_OF_DOCUMENT_TOKEN_TO_BE_REPLACED 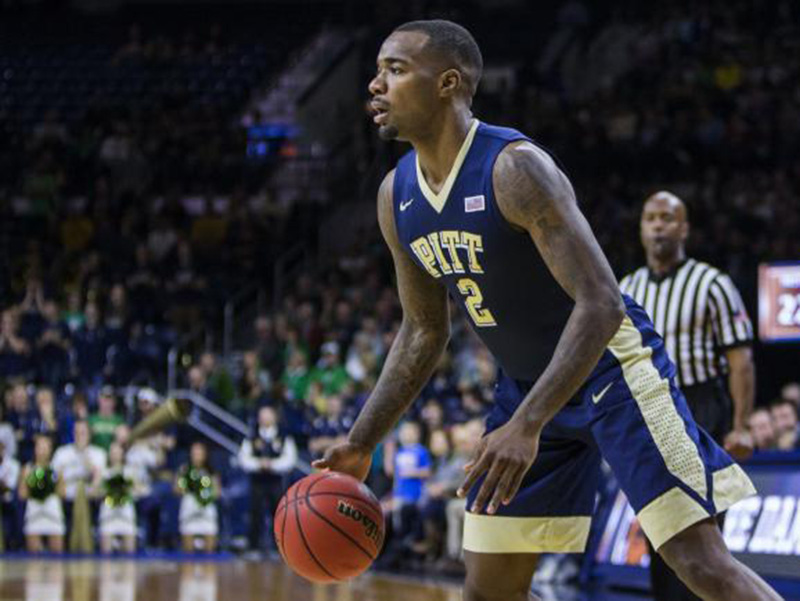 Just one game after Jamel Artis put up a career-high 43-points against Louisville, Artis led the team again in points on Saturday — he just didn't have nearly as many. Artis only put up 15 points in the Pitt Panthers’ blowout 72-46 loss to the University of Miami Hurricanes. Pitt senior forward Michael Young didn’t know if he would be able to play because he has been dealing with an injury to his right eye. However, he wore a mask to protect his eye and led the team in assists (3). The ... END_OF_DOCUMENT_TOKEN_TO_BE_REPLACED

The Pitt Panthers men’s basketball team and the rest of the Atlantic Coast Conference announced their 2015-16 schedules today. Jamie Dixon’s squad will start the regular season with a trip to Okinawa, Japan to play Gonzaga in the Armed Forces Classic on November 13. That contest will be broadcast on ESPN as the first of 10 nationally televised contests for the Panthers. The next big game on the slate for Pitt will be at the Pedersen Events Center for a showdown with Purdue on December 1 as ... END_OF_DOCUMENT_TOKEN_TO_BE_REPLACED

Pittsburgh—Duquesne and Pitt, two schools that are separated by no more than two miles, faced off Wednesday night at the Consol Energy Center in the 81st City Game. This was the 3rd time that these two schools met at Consol—Pitt has won each time. “It’s important to them and it’s important to us,” Pitt coach Jamie Dixon said of the rivalry. It is not very often that Wednesday night basketball draws a large crowd in December. This year’s City Game drew over 13,000 people. A glance at the ... END_OF_DOCUMENT_TOKEN_TO_BE_REPLACED

Pittsburgh—This Wednesday, Duquesne University will take on the University of Pittsburgh in the annual matchup of Pittsburgh’s two Division I basketball teams. The game will be played at Consol Energy Center for the 3rd straight year. The first City Game took place on January 13th, 1932 and has varied in degrees of competiveness through the years. Since 1932, there have been eighty meetings between the two schools. Pittsburgh is leading the all-time series 49-31 and has won the past eleven City ... END_OF_DOCUMENT_TOKEN_TO_BE_REPLACED