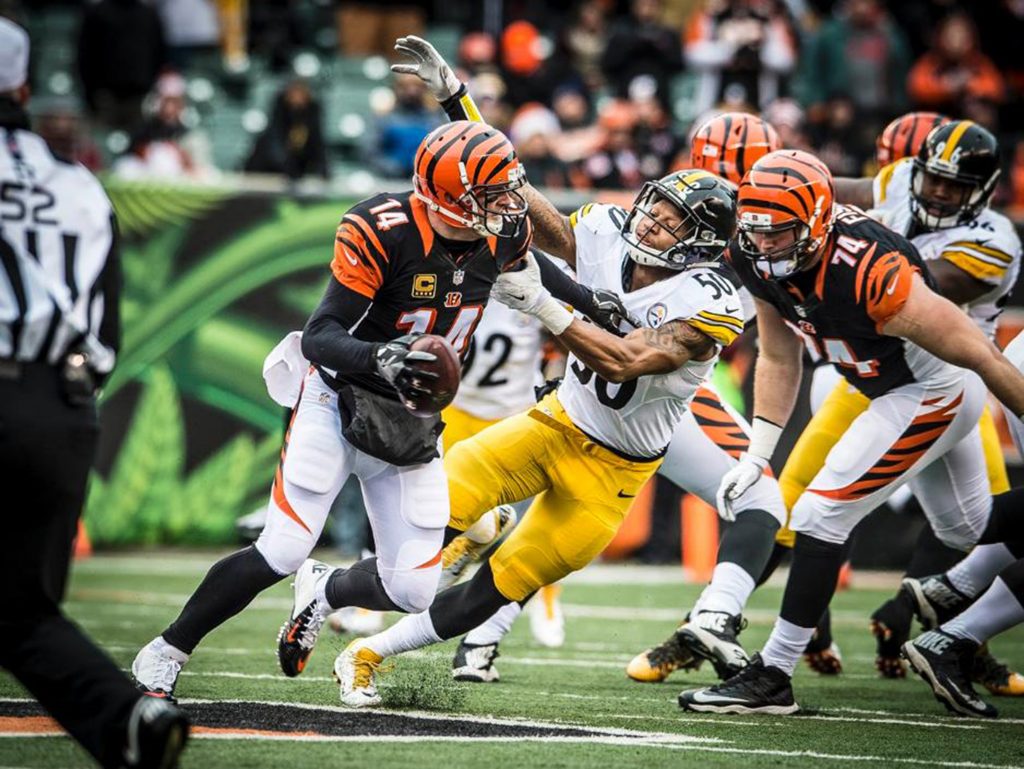 Who says the Pittsburgh Steelers (9-5) can't win on the road? During the Steelers' current five-game win streak, four of those wins have been away from the comfy confines of Heinz Field. The latest road win, a resilient 24-20 comeback over the Cincinnati Bengals (5-8-1) now has the Steelers on the doorstep of an AFC North title. Now, an epic winner-takes-all matchup with the Baltimore Ravens on Christmas Day awaits. But before we get the Ravens, let's look at the best and worst from ... END_OF_DOCUMENT_TOKEN_TO_BE_REPLACED 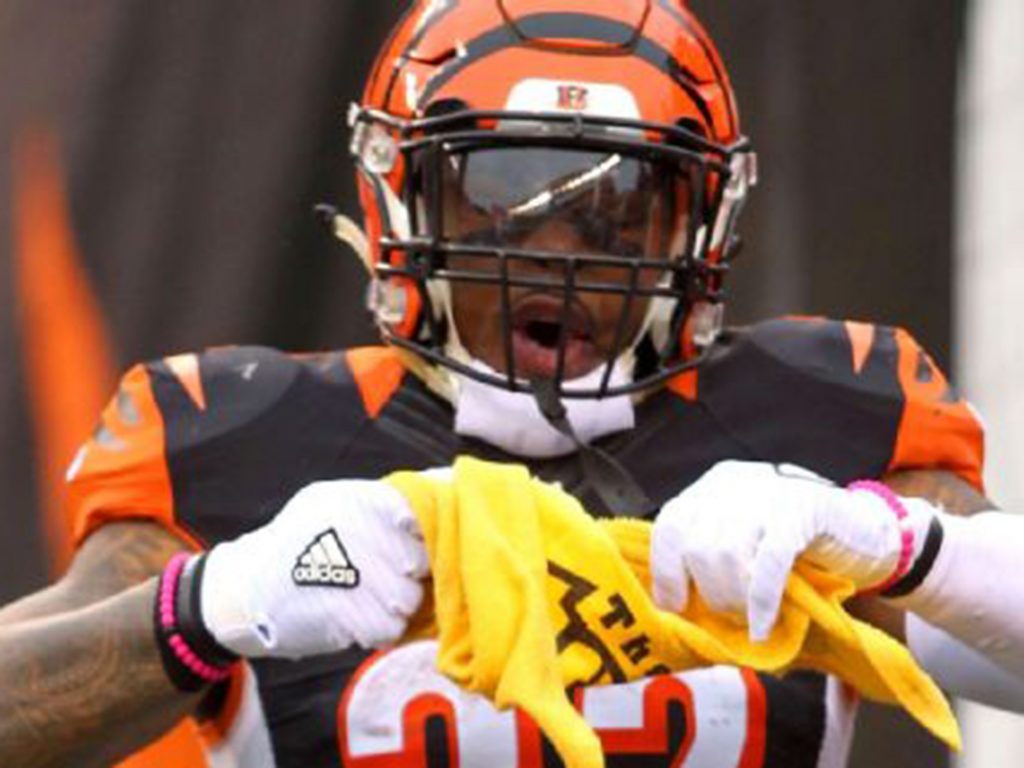 Sunday, Cincinnati Bengals running back Jeremy Hill learned an important lesson the hard way: You don’t mess with the Terrible Towel and get away with it. After scoring a first-half touchdown on a 4-yard run up the middle to put his team up 17-3, Hill celebrated by picking up a Terrible Towel that had fallen to the turf and trying to rip it in half — twice — before throwing the Towel to the ground. https://vine.co/v/52rq3Ybu7E5 But then the curse of the Terrible Towel struck. After ... END_OF_DOCUMENT_TOKEN_TO_BE_REPLACED