Dreams to play at Heinz Field are still realistic for the 64 WPIAL football teams beginning the playoffs Friday night. Those teams are spread among four classes with 16 teams in action for each class. Here are some key matchups in each class to watch out for Friday night: Class AAAA (11) Plum Mustangs at (6) Mt. Lebanon Blue Devils How They Got Here: The Mustangs got to their first round matchup by finishing with an overall 6-3 record good enough for third in the competitive Quad ... END_OF_DOCUMENT_TOKEN_TO_BE_REPLACED

Class AAAA Altoona Mt. Lions (3-5) at Connellsville Falcons (1-7) The last week of the season has the Mt. Lions on the cusp of a playoff berth if things go Altoona's way. Winning would put Altoona in position for a Quad-A Wild Card and the 16th seed if it all works out. The 1-7 Falcons look to end their season on a high note coming off a 23-13 loss to Hempfield last week. Prugar's Prediction: Altoona 21, Connellsville 14 Class AAA Thomas Jefferson Jaguars (6-2) at West Mifflin Titans ... END_OF_DOCUMENT_TOKEN_TO_BE_REPLACED 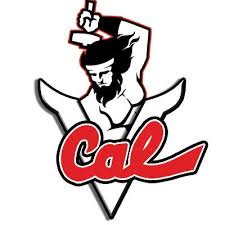 Good morning, Pittsburgh. Here's your day in sports for Friday, September 4, 2015. What's on tap for today: It's Fireworks Friday in Washington, Pa. as the Wild Things (40-53) are back at home following a 4-0, 11-inning win last night. First pitch against the Windy City Thunderbolts is at 7:05 p.m. 95.3 WJPA-FM The Pirates (79-53) will need to turn things around quickly if they want to catch the St. Louis Cardinals (86-47) in the National League Central. The Bucs have an opportunity ... END_OF_DOCUMENT_TOKEN_TO_BE_REPLACED 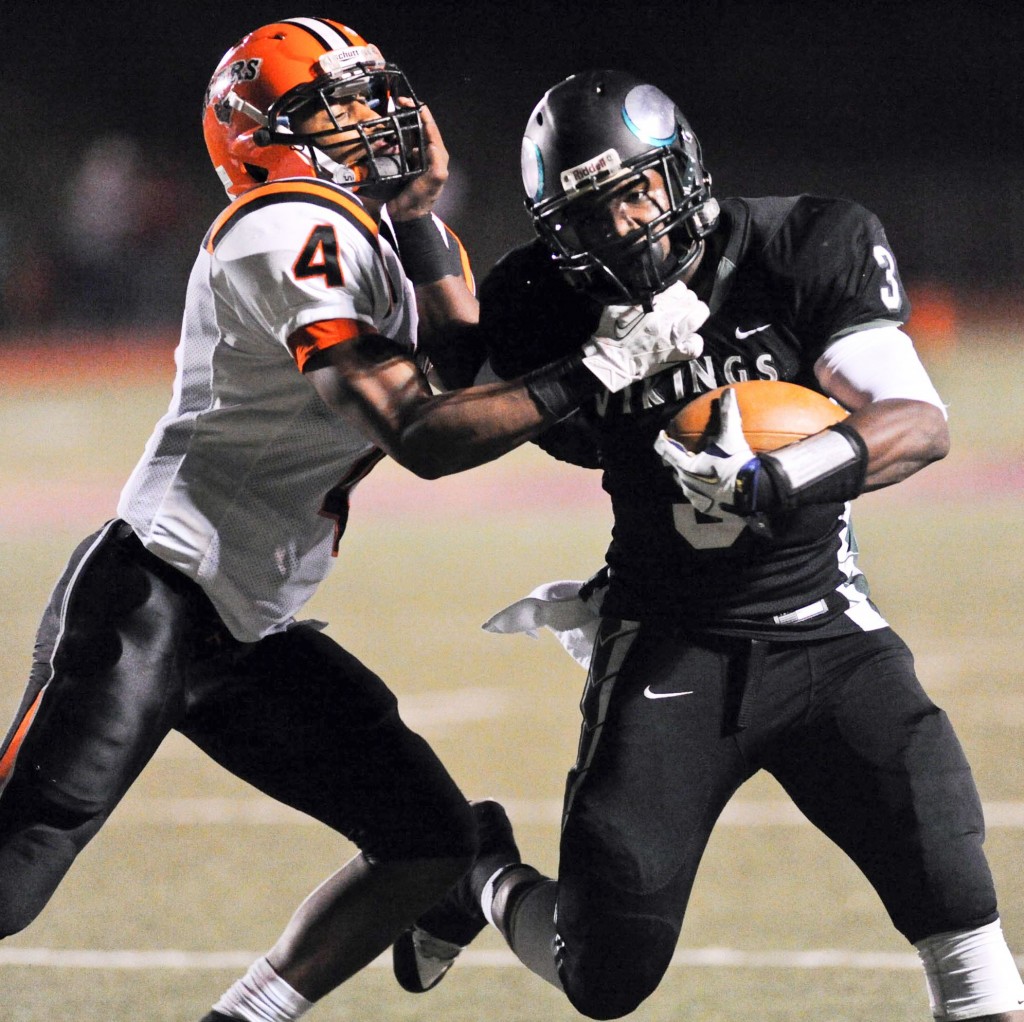 Single-A #2 North Catholic vs #1 Sto Rox (11:00 A.M.) In what might be the best all around game of the day, Bob Ravenstahl's 12-0 Trojans take on Dan Bradley's 12-0 Vikings. Sto Rox is my pick to come away with the championship. At the beginning of the season, I was all in on North Catholic, and running back P.J. Fulmore has done nothing but proved he's one of the premiere running backs in the whole WPIAL. Teammates Ryan Kirby and Jarred Fragapane have been huge contributors in North ... END_OF_DOCUMENT_TOKEN_TO_BE_REPLACED 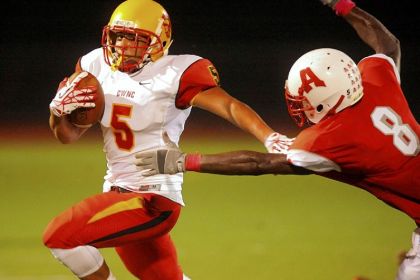 The quarterfinal games are in the books, and this week features eight exciting games in which the teams will play for their opportunity of a WPIAL championship next week at Heinz Field. Single-A North Catholic vs Neshannock (at Mars) Neshannock pulled off the upset last week beating Monessan, while North Catholic squeaked out a hard-fought 14-7 victory over Avonworth. Junior running back P.J. Fulmore for North Catholic is a difference maker and will send Bob Ravenstahl's squad to Heinz ... END_OF_DOCUMENT_TOKEN_TO_BE_REPLACED 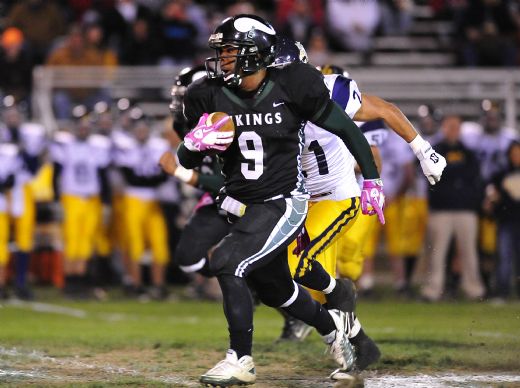