For the second straight year, the Pittsburgh Passion are the Women's Football Alliance champions, as they defeated the Utah Falconz, 41-37. Check back to Pittsburgh Sporting News as information from the game becomes available. ... END_OF_DOCUMENT_TOKEN_TO_BE_REPLACED

Robert Morris University forward Brandon Denham has had a busy summer. After attending the Winnipeg Jets prospect camp last week, he is back in Pittsburgh participating in the Pittsburgh Penguins prospect development camp this week. Denham, 23, will enter his senior season for the Colonials with 20 goals over the last two seasons. With the departure of all-time leading scorer Cody Wydo, Denham will be one of several RMU players that will be asked to play a bigger role offensively. “I’ve ... END_OF_DOCUMENT_TOKEN_TO_BE_REPLACED

The Robert Morris University Island Sports Center complex on Neville Island will be getting a bit of a facelift this summer. The facility, which has served as the home of the RMU men’s and women’s hockey teams since their inception in 2004, will see its first major renovation since it has come under the auspices of the university. This summer’s work will include renovations to the men’s and women’s locker rooms, athletic training room and equipment and laundry faculties. The new facilities ... END_OF_DOCUMENT_TOKEN_TO_BE_REPLACED

The Wheeling Nailers have signed their second player for the 2015-16 season, and it’s a familiar face to many Pittsburgh-area hockey fans. Former Robert Morris Colonials captain Cody Wydo will re-join the Nailers for his first full professional season in 2015-16. Wydo, 24, played in all 37 games for the Colonials in 2014-15, leading the team in goals (20), assists (23) and points (43). Over his senior season, Wydo became the program’s all-time leading scorer and first-ever Hobey Baker ... END_OF_DOCUMENT_TOKEN_TO_BE_REPLACED

Robert Morris men’s hockey associate head coach Matt Nicholson has moved on after six years with the program. He has taken a new job as the new head coach of the Amarillo Bulls of the NAHL. "I'm very happy for Matt," Colonials head coach Derek Schooley said in a statement. "He has dreamed of becoming a head coach and now he realizing his dream. I believe Matt will be successful in this next step in his coaching journey. "I would like to thank him for a very successful six years and he will ... END_OF_DOCUMENT_TOKEN_TO_BE_REPLACED

Fresh off the heels of the US Women's National Team's dramatic World Cup victory, over 30,000 tickets have been sold for their August appearance at Heinz Field for a friendly against Costa Rica. Meanwhile, Steel City FC, the city’s most recent soccer club addition, is in the midst of a very competitive inaugural season. The women’s soccer club is currently sitting in second place in the Women’s Premier Soccer League’s Can Am division. Stephanie Harrison, Steel City FC’s President, has made ... END_OF_DOCUMENT_TOKEN_TO_BE_REPLACED

Penn State Nittany Lions senior goaltender and McKees Rocks, Pa native Matt Skoff will take part in the Pittsburgh Penguins’ annual prospect development camp. The camp, which will be held next week at Consol Energy Center in Pittsburgh, will feature Penguins draftees and prospects along with other invited young players. Skoff, 23, started 18 games for the Nittany Lions in 2014-15, posting a .907 save percentage and a 2.81 goals-against average. It was an up-and-down year for Skoff, who ... END_OF_DOCUMENT_TOKEN_TO_BE_REPLACED 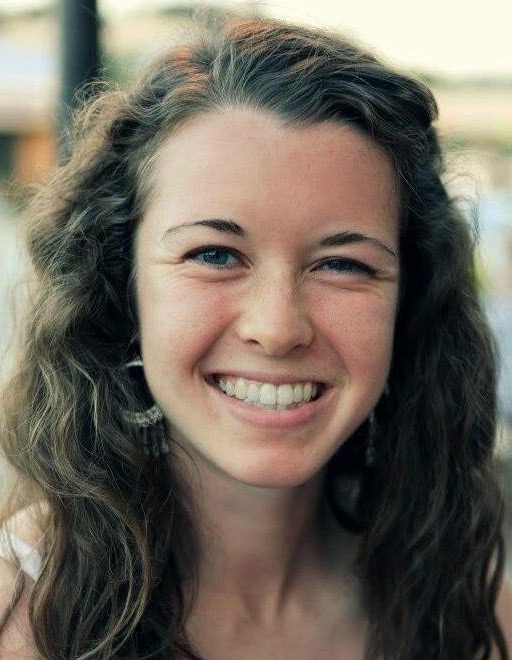 With the success of the Pittsburgh Thunderbirds this year, we at Pittsburgh Sporting News had one question;  what actually makes a sport? Two of our reporters are making their case as to why ultimate Frisbee, NASCAR and more are and are not sports. Which side are you on? In the midst of a seemingly fan-dominated sports culture, the sport itself becomes obfuscated. We enter into arguments with undertones of the questions “Is that really a sport?” and “What makes a sport, a sport?” ... END_OF_DOCUMENT_TOKEN_TO_BE_REPLACED

Altoona will be a “part of the neighborhood” on July 5 as the Curve, the Pirates’ AA affiliate, plans to celebrate the legendary Mr. Rogers by wearing special jerseys that are detailed to look like the now infamous cardigan and necktie. The Curve will honor Rogers’ lifelong work by conducting “A Night in the Neighborhood” that will benefit the American Rescue Workers, as attendees are encouraged to donate new or gently-worn sweaters and other clothing. Bins to collect the items will be placed ... END_OF_DOCUMENT_TOKEN_TO_BE_REPLACED

The US women’s national soccer team will be coming to Pittsubrgh this summer for the first time in over a decade. The American team, currently in the quarterfinals of the Women’s World Cup, will host Costa Rica in an international friendly at Heinz Field on August 16. The US women’s team hasn’t played in Pittsburgh since defeating Iceland 3-0 in 2004 in their only other appearance at Heinz Field. The match will be the first appearance for the team following the World Cup. Tickets for the ... END_OF_DOCUMENT_TOKEN_TO_BE_REPLACED