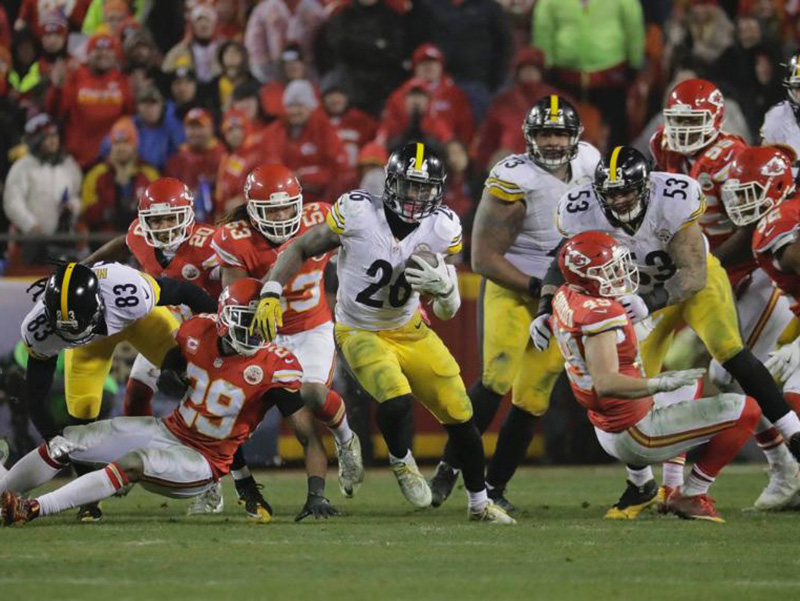 Sunday, the Pittsburgh Steelers looked dominant. And yet they still only beat the Kansas City Chiefs 18-16. While Pittsburgh's offense stalled in the red zone, the team was bailed out by kicker Chris Boswell, who was a perfect 6-for-6 on field goals to set an NFL record for most field goals in a playoff game. The game came down to a Kansas City two-point conversion attempt that was called back because James Harrison was held. Here are the game's best tweets: 1. "Who is: Le'Veon ... END_OF_DOCUMENT_TOKEN_TO_BE_REPLACED 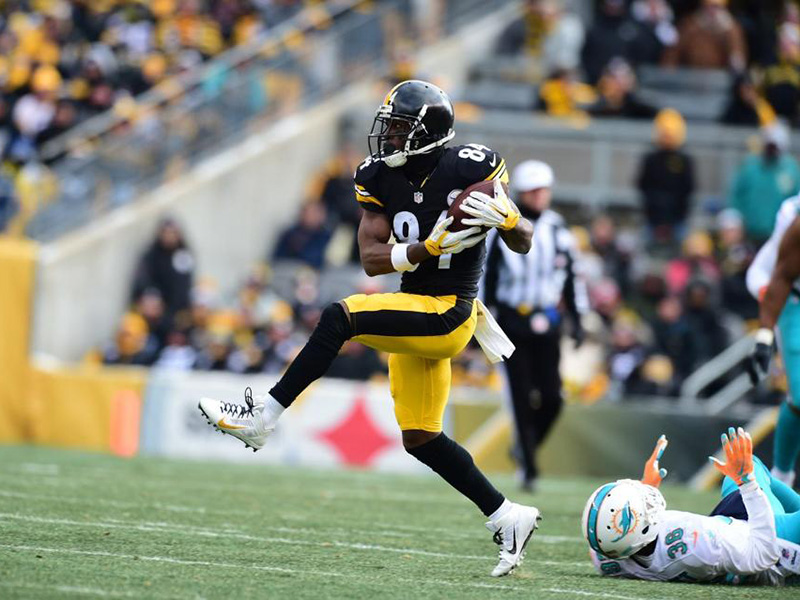 A demoralizing October loss to the Miami Dolphins was the start of the Pittsburgh Steelers' spiral, but, winners of seven-straight, they made sure nothing like that loss — which featured Miami running back Jay Ajayi rushing for over 200 yards — happened again when the two teams met in the first round of the AFC playoffs. Sunday, Pittsburgh cruised to an almost-too-easy 30-12 victory over the Dolphins — and the Steelers did it in spectacular fashion, with huge contributions from running back ... END_OF_DOCUMENT_TOKEN_TO_BE_REPLACED