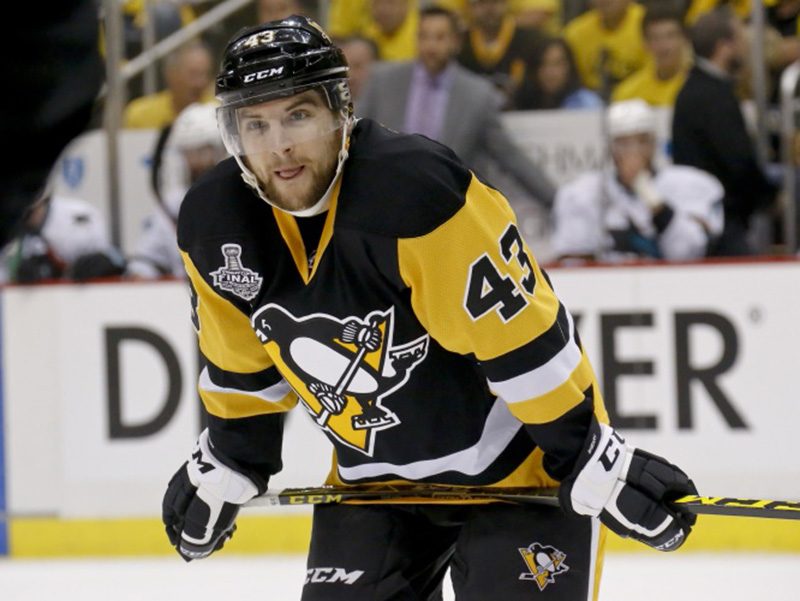 In the four games that the undrafted Sheary has a league-best nine points (6G, 3A), the Penguins have gone 4-0, beating the Metro division-leading Washington Capitals, the Montreal Canadiens, the Carolina Hurricanes and the Boston Bruins.

The 24-year-old Sheary typically plays on the Penguins’ top line, alongside Sidney Crosby and, right now, Bryan Rust. Sheary seems to be a great complement as a linemate for Crosby — Sheary’s speed on the wing plays right into Crosby’s style. This season, Crosby and Sheary have outscored opponents 15-6 when on the ice together.