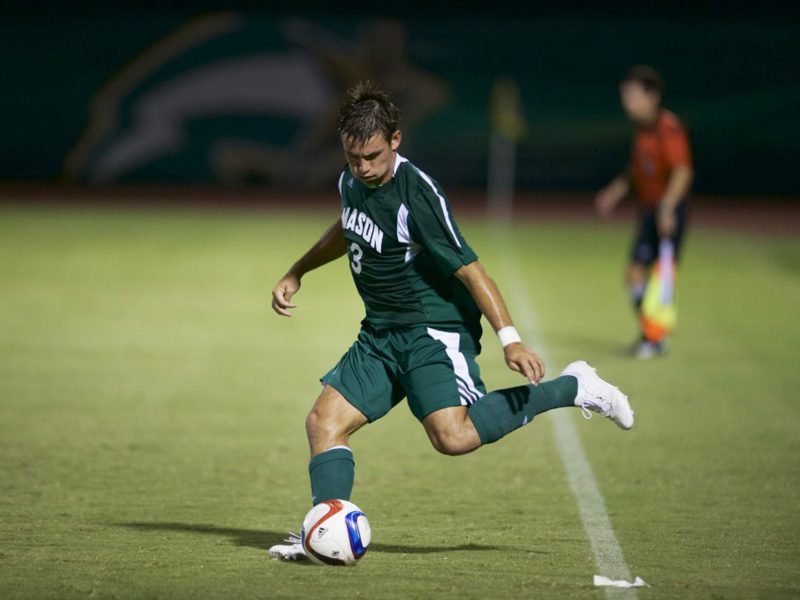 The Pittsburgh Riverhounds have swiped another player from an in-state rival: Taylor Washington, who played the 2016 season for the Bethlehem Steel FC. The Riverhounds signed the defender to a one-year contract with a club option for 2018.

This offseason, one of the first moves the Riverhounds made was signing goalkeeper Keasel Broome from another in-state rival, the Harrisburg City Islanders.

The 23-year-old Washington will join the team after his USL and USSF paperwork is approved. The New York native started his career with Worcester Hydra of the USL’s Premier Development League. He made five appearances for Hydra in 2012.

Pittsburgh head coach Dave Brandt, who coached against the Steel FC three times in 2016, complimented Washington, and Brandt noted that he first noticed Washington during his college days with George Mason.

“Taylor is a player who I have really liked since his college days at George Mason and playing against him there (with the U.S. Naval Academy),” Brandt said. “In the three games we played Bethlehem Steel this year, Taylor played just about every minute of left-back, so he’s just a player that I have liked for quite a long time, and I’m thrilled to have him as part of our back four this year.”

The Riverhounds season will start around the end of March or in early April.