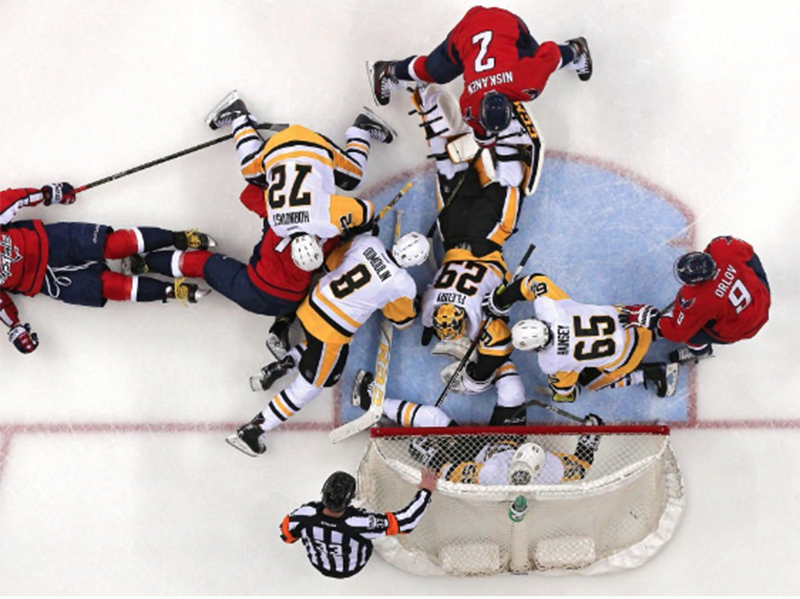 For the first 20 minutes, the game was scoreless. But it took just 12 seconds into the second period for Sidney Crosby to give the Pittsburgh Penguins the lead. And just 52 seconds later, he doubled it. The Washington Capitals managed to tie the game up at 2-2, but another timely goal — this time off the stick of Nick Bonino — gave the Penguins the 3-2 win in D.C. to take the early 1-0 lead in the second round of the Stanley Cup playoffs. In a series that had been billed as “Crosby vs. ... END_OF_DOCUMENT_TOKEN_TO_BE_REPLACED