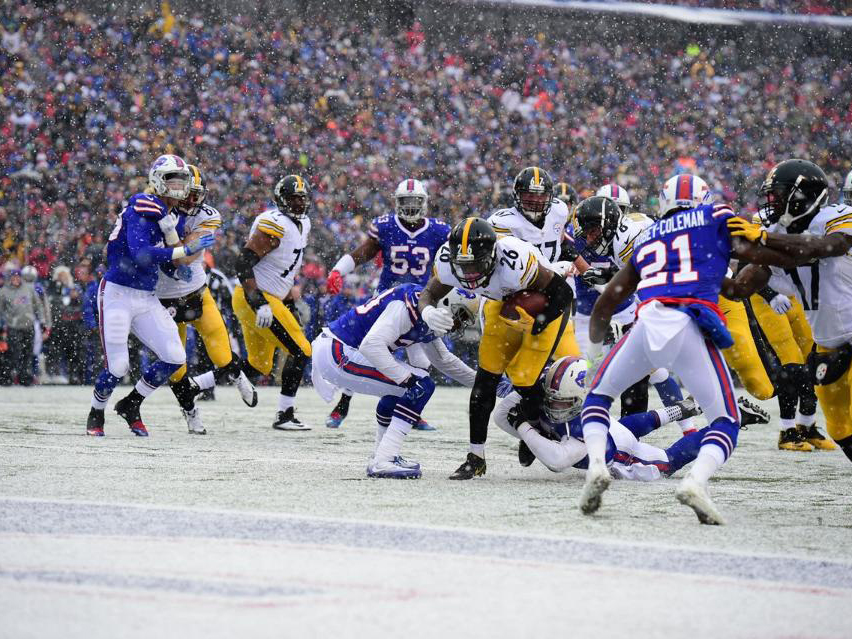 Don't look now, but the Pittsburgh Steelers are — once again — catching fire in December. After four straight losses looked to have the team's playoff hopes on life support, the Steelers (8-5)  have now reeled off four consecutive wins, the latest an impressive 27-20 win over the Buffalo Bills (6-7) at Ralph Wilson Stadium. The win pushes the Steelers closer to an AFC North division crown with another critical road test head this Sunday when the team travels to Cincinnati to face the ... END_OF_DOCUMENT_TOKEN_TO_BE_REPLACED

Being that it's Bill Cowher's birthday, we figured we'd look back at the past three coaches for the Steelers to see who was your favorite. [poll id="133"] ... END_OF_DOCUMENT_TOKEN_TO_BE_REPLACED

Despite their win Sunday afternoon against the Buffalo Bills last Sunday, the 2013 season has been one of the most disappointing seasons in recent memory for the Pittsburgh Steelers. But for a team that prides themselves on wins, you have to wonder is this as low as it gets for the black-and-gold. If the trend continues, the 2013 team will mark only the sixth Steelers team in the past 20 years not to finish above .500. But while this current team is certainly one of the Steelers worst in ... END_OF_DOCUMENT_TOKEN_TO_BE_REPLACED

Bill Cowher is one of the most prolific coaches in NFL history. During his fifteen seasons in Pittsburgh, he racked up eight division titles, 10 playoff appearances, six AFC Championship appearances, two Super Bowl appearances and one Super Bowl win. Cowher’s name has come up in the coaching carousel every year since leaving the Steelers after the 2006 season. But while his name is thrown around, he has yet to land anywhere or even really consider a comeback. Why could this be? For ... END_OF_DOCUMENT_TOKEN_TO_BE_REPLACED