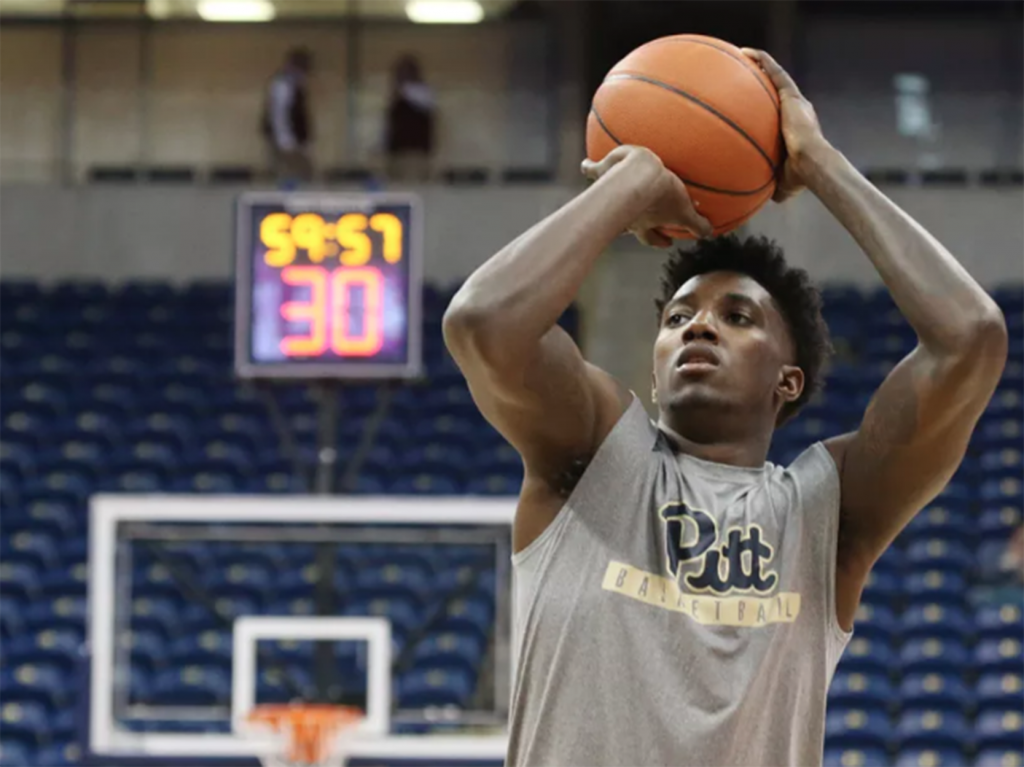 The Pittsburgh Panthers men's basketball team won’t just be without their four graduating seniors next season. Freshman forward Corey Manigault and sophomore guard Crisshawn Clark announced they are transferring to different schools. Manigault appeared in 18 games in his freshman season where, in his 80 minutes of game action, he scored 15 points. The Maryland native, who stands tall at 6-foot-8, grabbed 15 rebounds, provided two assists and recorded one block. Clark, a sophomore from ... END_OF_DOCUMENT_TOKEN_TO_BE_REPLACED