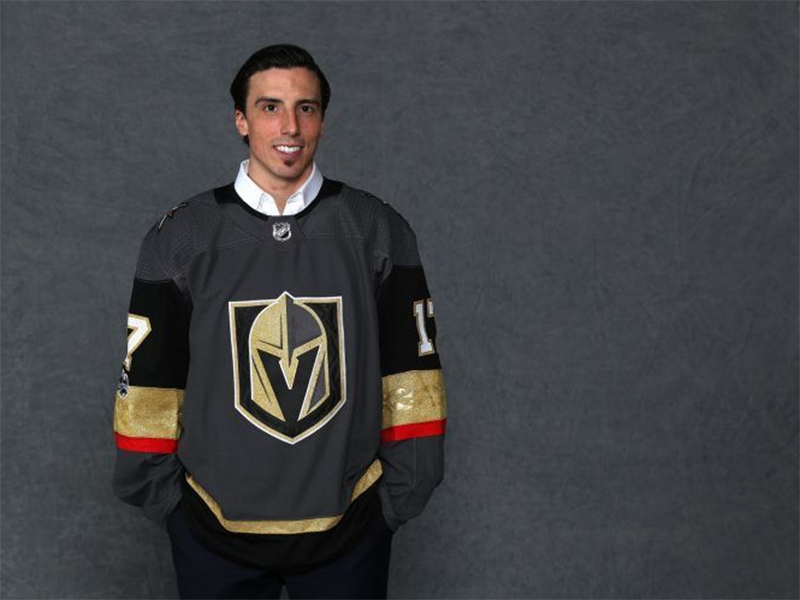 It's no secret that Marc-Andre Fleury is beloved in Pittsburgh. In his 14 years wearing a Penguins uniform, “Flower” captured hearts both on and off the ice. So, naturally, fans were broken-hearted when it was announced that Fleury was heading to the Las Vegas Golden Knights as part of Wednesday night's NHL expansion draft. Heck, the Penguins’ official Twitter account even added a flower emoji to its handle. Here are some reactions from fans across social media. hey girl, you want to ... END_OF_DOCUMENT_TOKEN_TO_BE_REPLACED 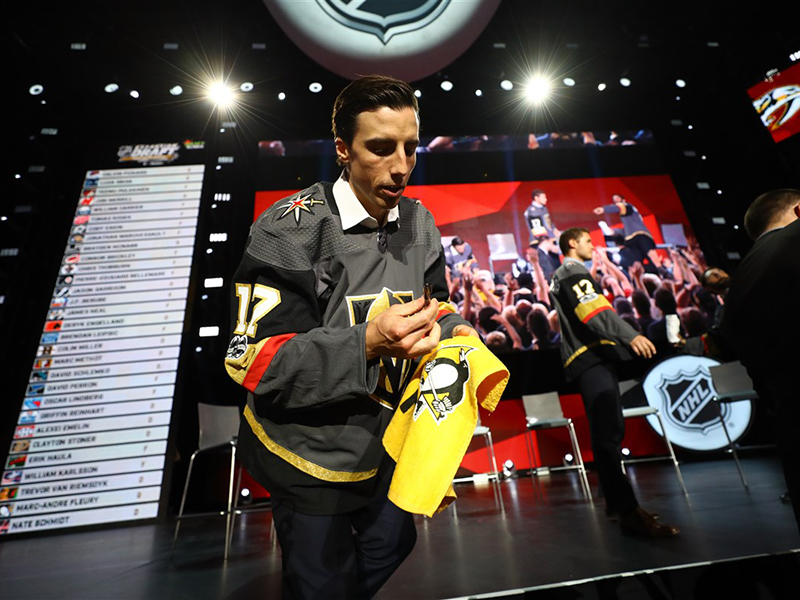 Exactly 14 years ago, Marc-Andre Fleury was taken by the Pittsburgh Penguins with the No. 1 pick in the 2003 NHL Draft. In those 14 years, Fleury won three Stanley Cups, racked up enough wins to be 15th all-time in wins by a netminder and became one of the most beloved players in the Steel City. But Wednesday night, Fleury found himself a new team — and a new city. Fleury was “knighted,” taken in the NHL Expansion Draft by the Las Vegas Golden Knights. With the largest ovation of the ... END_OF_DOCUMENT_TOKEN_TO_BE_REPLACED