Through four games it has been a year of firsts for Pitt head football coach Pat Narduzzi. Thanks to a dominating effort from the Panthers defense, you can add first ACC win to Narduzzi's resume. In sloppy field conditions, the Panthers got a first-half lead on Virginia Tech and the defense finished the Hokies off in a 17-13 win. Pitt won for the sixth time in the last seven meetings against their old Big East rivals The Panthers sacked Hokies' quarterback Brenden Motley seven times, ... END_OF_DOCUMENT_TOKEN_TO_BE_REPLACED

Pitt head coach Pat Narduzzi has had one common question during his press conferences the past few weeks. "Who is going to be your starting quarterback?" Narduzzi put an end to all future questions like that when he announced on the ACC coaches teleconference on Wednesday that Nate Peterman would be the Panthers starting quarterback going forward. Peterman started for the Panthers on Saturday in a loss to the Iowa Hawkeyes and didn't play too bad, despite throwing a pair of early ... END_OF_DOCUMENT_TOKEN_TO_BE_REPLACED

Quarterback controversy at the University of Pittsburgh? Not if you ask first-year head coach Pat Narduzzi, who made it clear during his weekly press conference yesterday that he views having two quarterbacks worthy of playing time a good thing, and certainly not something to worry about as they prepare to take on the Iowa Hawkeyes Saturday night. "We've got two very, very capable quarterbacks," Narduzzi said. "We're comfortable with both those guys. We didn't have that in the ... END_OF_DOCUMENT_TOKEN_TO_BE_REPLACED

The Pitt Panthers started things off with a win to open the Pat Narduzzi era, but it certainly wasn’t pretty against Youngstown State. “A win is a win is a win,” said Narduzzi after the game. The Panthers will look to sure things up against MAC opponent Akron in Week 2, a Zips team that defeated Pitt at Heinz Field a season ago. Who has the advantage? Let’s take a look. When: Saturday, September 12 Where: InfoCision Stadium, Akron, Ohio Time: 6:00 pm EST Watch: ... END_OF_DOCUMENT_TOKEN_TO_BE_REPLACED

Good morning, Pittsburgh. Here's your day in sports for Sunday, September 6, 2015. What's on tap for today: It's Fan Appreciation Night at Consol Energy Park as the Wild Things (41-54) wrap up their 2015 season against the Windy City Thunderbolts (41-54) at 2:35 p.m. 93.5 WJPA-FM The Pirates (80-54) and the Cardinals (87-48) will play the rubber match of their three-game series at Busch Stadium. Pirates ace Gerrit Cole hopes to bounce back after a sub-par performance last outing. ... END_OF_DOCUMENT_TOKEN_TO_BE_REPLACED

The Pat Narduzzi era of Pitt football got off to a good start on Saturday. Behind a solid rushing attack, the Panthers got Narduzzi his first career victory as a head coach with a 45-37 victory over Youngstown State at Heinz Field. It certainly wasn’t the way the way he would have drawn it up, but Narduzzi was certainly happy with the final result. “A win is a win is a win,” said Narduzzi. “There’s pretty wins and there’s ugly wins and this one was probably somewhere in between. Some ... END_OF_DOCUMENT_TOKEN_TO_BE_REPLACED 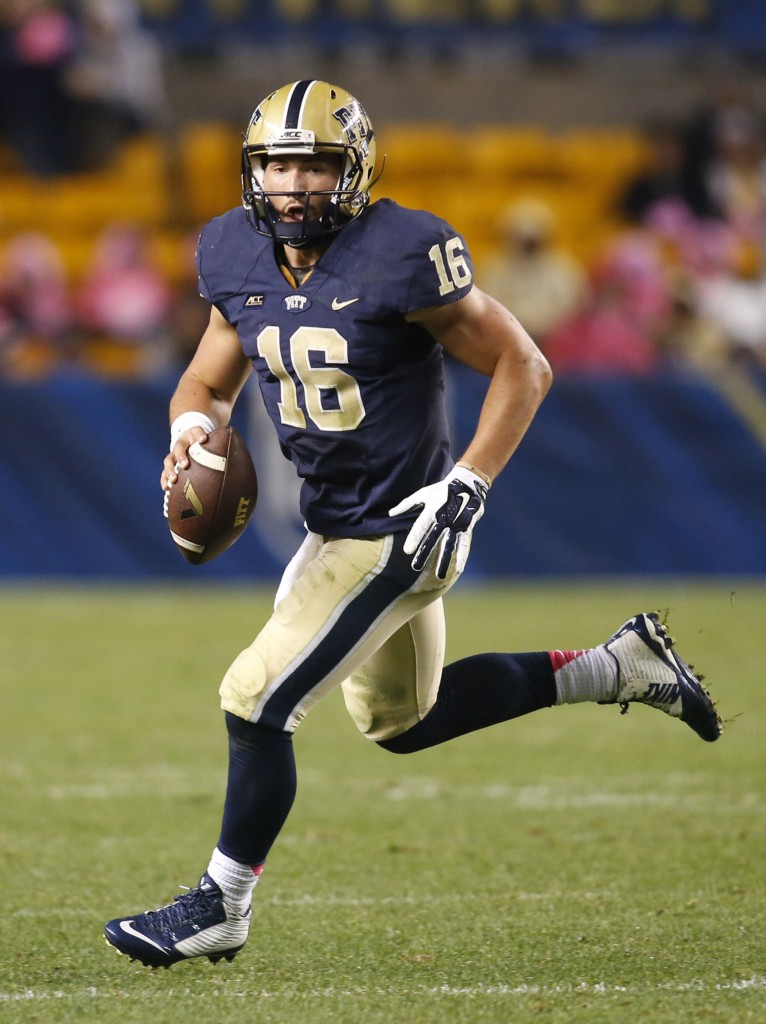 Saturday afternoon at Heinz Field will mark a day of firsts. It will be the first game of the 2015 season for both the Youngstown State Penguins and the Pitt Panthers. It will also be the first game for new Penguins head coach Bo Pelini, who took the job after being fired from Nebraska. It also marks the debut of new Pitt head coach Pat Narduzzi, who since accepting the job has instilled a lot of energy and hope into the Panthers program. One of these coaches will get their seasons off ... END_OF_DOCUMENT_TOKEN_TO_BE_REPLACED

Good morning, Pittsburgh. Here's your day in sports for Tuesday, September 1, 2015. What's on tap for today: Duquesne will announce the school's new athletic director in a press conference at 10 a.m. The Pirates (79-50) are back in action after a much-needed rest day. They're in Milwaukee for the first game of a nine-game National League Central road trip that will also see them visit the Cardinals and the Reds. If the Pirates want to catch the Cardinals, they'll need to improve ... END_OF_DOCUMENT_TOKEN_TO_BE_REPLACED 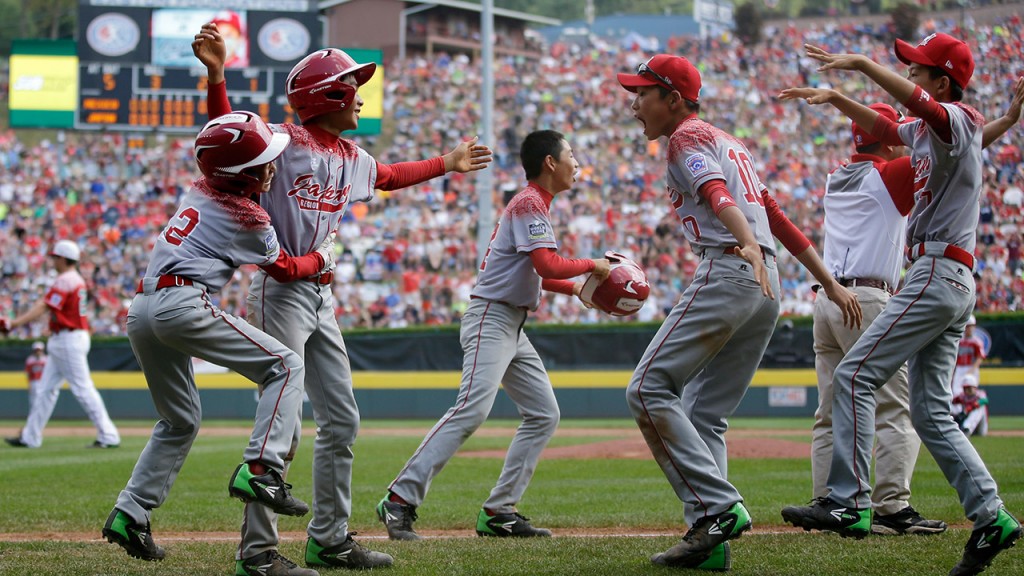 Good morning, Pittsburgh. Here's your day in sports for Monday, August 31, 2015. What's on tap for today: The Pirates (79-50) have a well-deserved day off today after playing 20 games in the last 20 days. Not all of the Pirates will have the day off, however, as general manager Neal Huntington will be working the phones up until the 11:59 p.m. waiver trade deadline. While the big deals usually take place in July, the waiver trade period is still a time when teams can acquire talented ... END_OF_DOCUMENT_TOKEN_TO_BE_REPLACED

University of Pittsburgh head football coach Pat Narduzzi has suspended junior wide receiver Tyler Boyd and sophomore defensive lineman Rori Blair for the team’s season opener on September 5 against Youngstown State. The one-game suspensions are a result of separate off-the-field incidents this offseason. “In addition to their game suspensions, Tyler and Rori have been, and will continue to be, subject to internal discipline and accountability,” Narduzzi said in a press release. “The ... END_OF_DOCUMENT_TOKEN_TO_BE_REPLACED