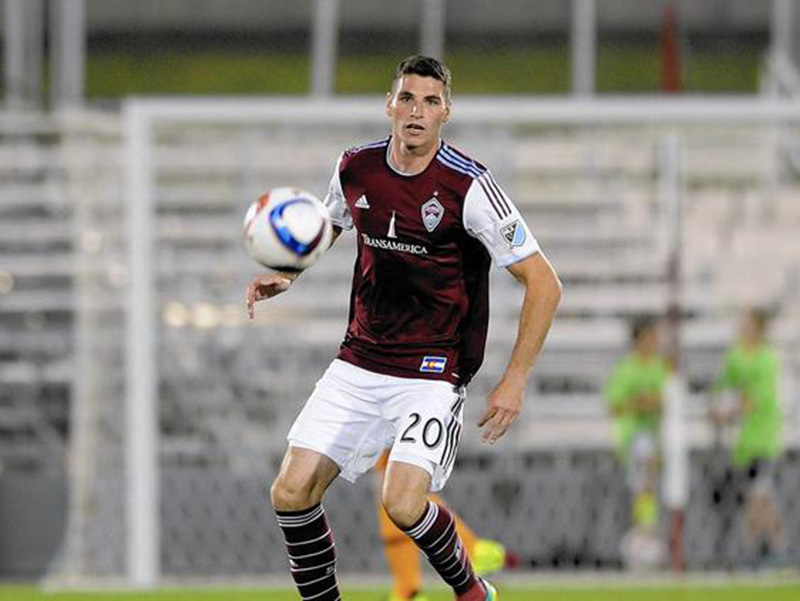 The Pittsburgh Riverhounds have found another centerback to help bolster their defense. The club announced Monday afternoon that it acquired Joseph Greenspan on loan from MLS team Minnesota United FC. Greenspan became a member of Minnesota United FC after he was traded from the Colorado Rapids (another MLS team) on December 11, 2016. He was originally drafted by the Rapids with the 28th overall pick in second round of the 2015 MLS SuperDraft. With the Rapids, Greenspan featured in four ... END_OF_DOCUMENT_TOKEN_TO_BE_REPLACED