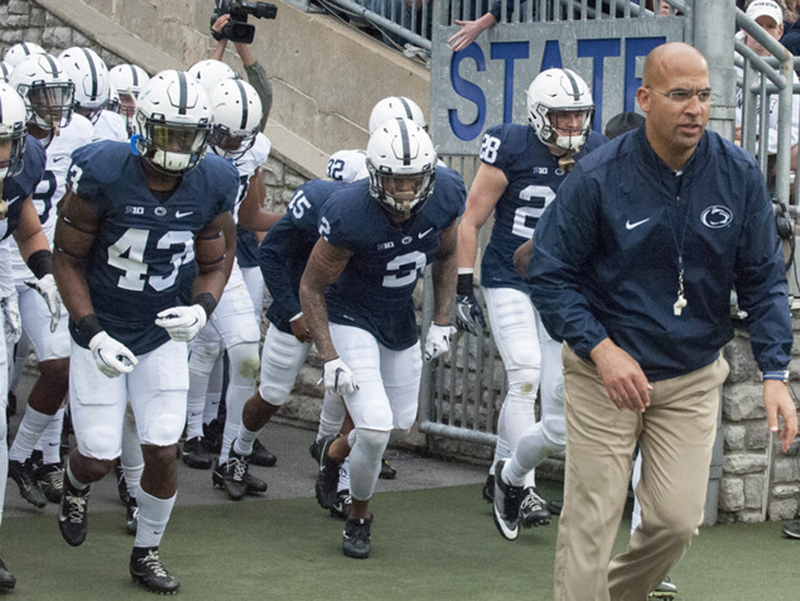 The Penn State Nittany Lions found themselves ranked No. 12 when the initial College Football Playoff poll was released Tuesday evening, and they spent Saturday night proving why they deserved to be ranked so high. The Nittany Lions marched down the field in 2:17 on the opening possession to put the first of many touchdowns on the board against the Iowa Hawkeyes in front of 106,194 people at Beaver Stadium. Penn State went on to score 34 more points on the evening, defeating the Hawkeyes ... END_OF_DOCUMENT_TOKEN_TO_BE_REPLACED