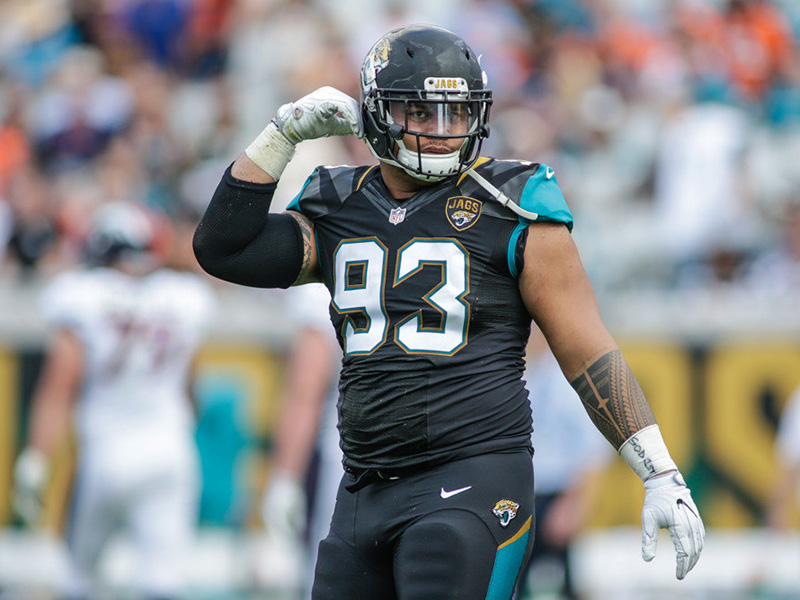 The Pittsburgh Steelers continue to quietly make signings in free agency. Now, they've added depth to their defense with signings of cornerback Coty Sensabaugh and defensive end Tyson Alualu. Sensabaugh signed a one-year contract with Pittsburgh. The cornerback was originally drafted by the Tennessee Titans in the fourth round of the 2012 NFL Draft, and he stayed in Tennessee until 2015 when he signed with the Los Angeles Rams for the 2016 season. However, Sensabaugh only appeared three times ... END_OF_DOCUMENT_TOKEN_TO_BE_REPLACED