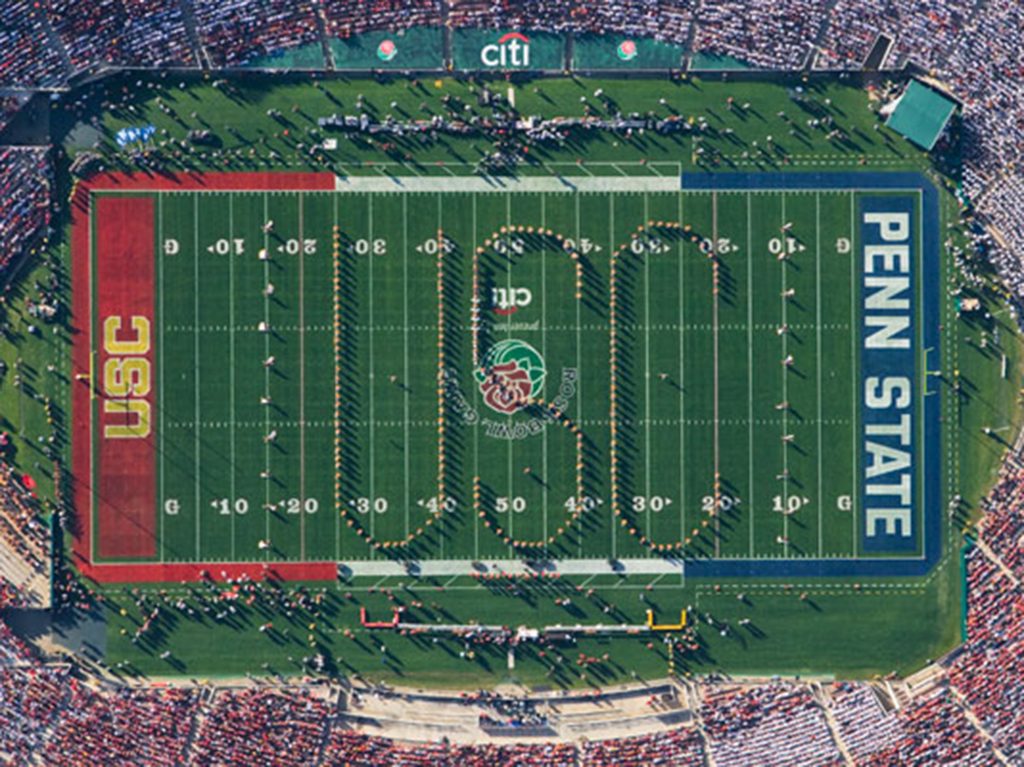 From upsets and blowouts to Cinderella stories to underachieving national powerhouses (we see you, Notre Dame), the 2016-17 college football season has had it all. Well, at least that's what I thought until this week when Stanford Cardinal running back Christian McCaffrey declared he would be skipping the Cardinal's bowl game, the Sun Bowl, to focus on NFL Draft preparations. And McCaffrey isn't the only player forgoing a bowl game to focus on draft preparation. The stand-out running back ... END_OF_DOCUMENT_TOKEN_TO_BE_REPLACED 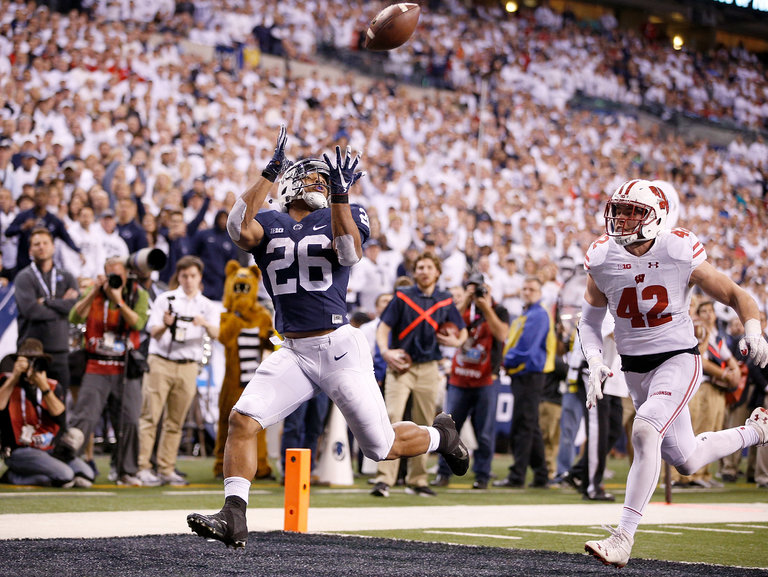 The No. 7 Penn State Nittany Lions won their first Big Ten Championship since 2008 Saturday night against the No. 6 Wisconsin Badgers. Not only did Penn State's victory over the Badgers pad the Nittany Lions' win total but also their hopes of making it to the College Football Playoff. So, should the Big Ten Champion Nittany Lions be considered for the playoff? Absolutely. “I think conference championship games should carry weight. It's another game where you're playing the best against ... END_OF_DOCUMENT_TOKEN_TO_BE_REPLACED 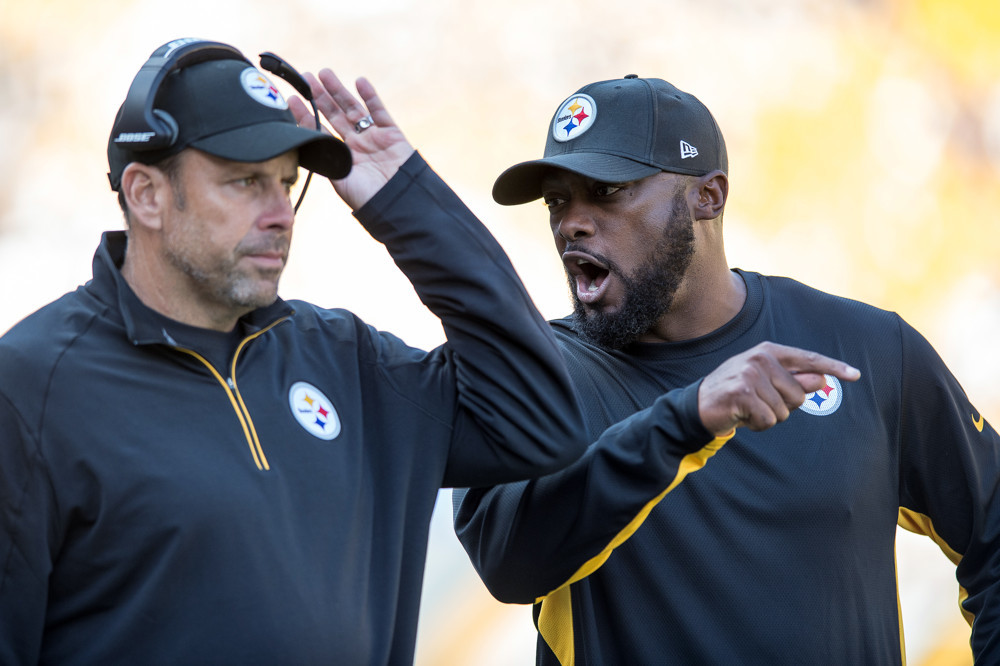 The Pittsburgh Steelers are currently riding a four-game losing streak. On Sunday, they'll look to snap it when they head to FirstEnergy Stadium to face the Cleveland Browns. The Browns, with their 0-10 record, should — on paper — be an easy win for the Steelers. Ben Roethlisberger has handed plenty of losses to the Browns and, earlier this week, he admitted he can’t list all the names of the Cleveland quarterbacks he’s faced. So if Pittsburgh gets a win against the Browns and the Steelers ... END_OF_DOCUMENT_TOKEN_TO_BE_REPLACED 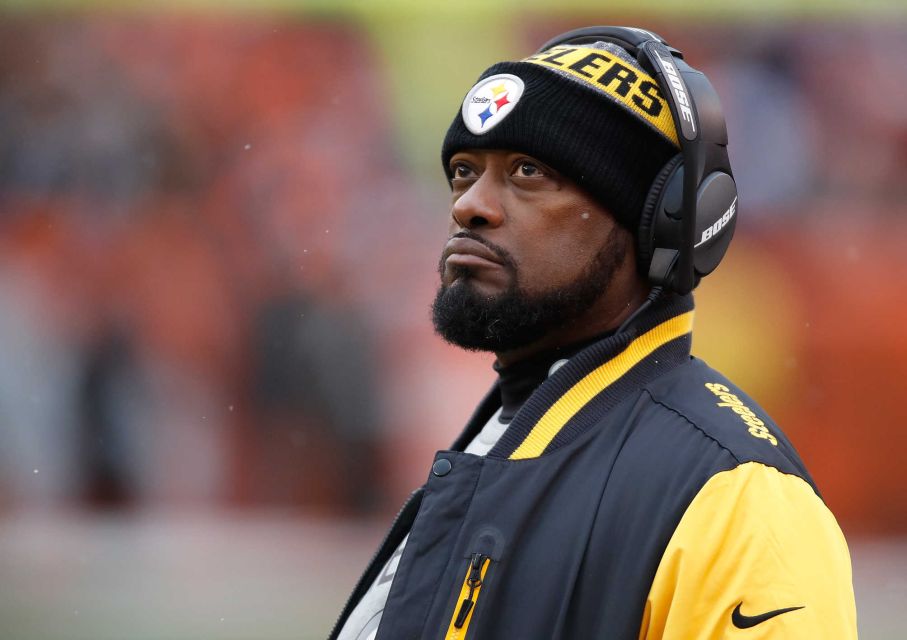 In Sunday’s loss to the Dallas Cowboys, the Pittsburgh Steelers attempted four 2-point conversions — and were successful on exactly zero of them. The failure led to many fans calling for head coach Mike Tomlin’s head. Some even wanted him gone right then and there, middle of the game be damned. But everyone needs to just calm down for a second. If you look at the math, Tomlin was completely right to go for two points against the Cowboys, at least on the first conversion and probably on the ... END_OF_DOCUMENT_TOKEN_TO_BE_REPLACED 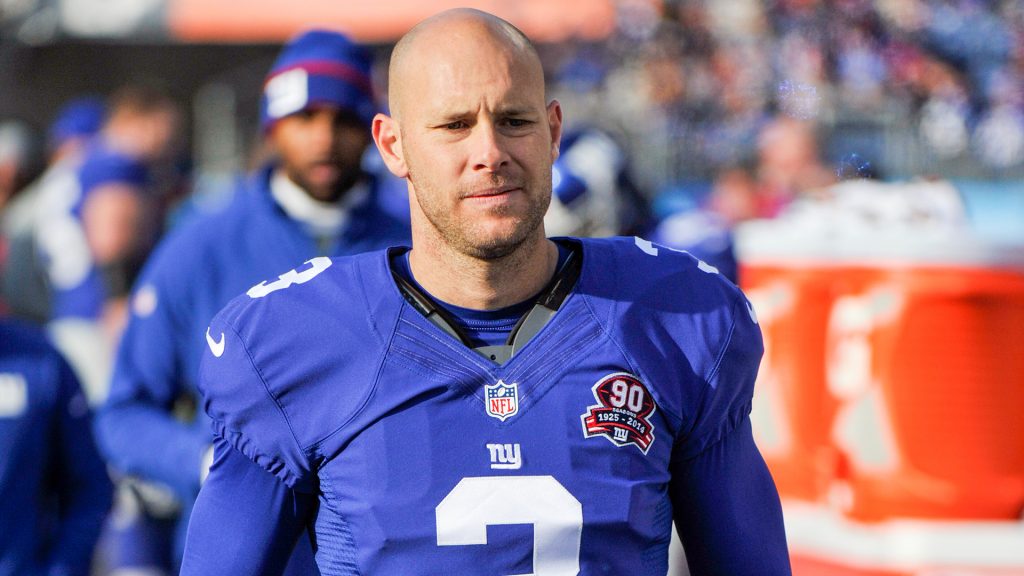 I’ve been a football fan for as long as I can remember. I wouldn’t be at all surprised if I was spewing QBR and DVOA ratings in the crib. And, until recently, I’ve never questioned my loyalty to football or wondered why I spend so much of my time praying at its altar on Sunday afternoons — oh, and now Sunday nights, Mondays and Thursdays. But that’s changed, and I’m confused about whether I can continue to support the National Football League. The NFL’s handling of domestic violence cases ... END_OF_DOCUMENT_TOKEN_TO_BE_REPLACED