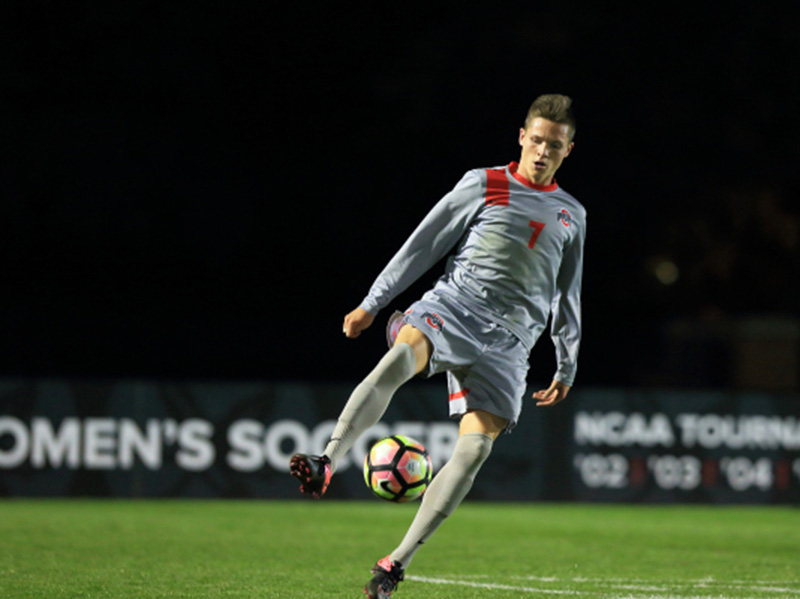 The Pittsburgh Riverhounds have added more depth to their midfield, signing two recent college graduates, Ben Fitzpatrick and Victor Souto, to their roster, the team announced Thursday. Both deals are for one year but have a club option for 2018. The two contracts will be approved, pending USL and USSF approval. The announcement comes a day after the team announced the re-signing of veteran midfielder/defender Mike Green. Fitzpatrick has been on the pitch at Highmark Stadium before when ... END_OF_DOCUMENT_TOKEN_TO_BE_REPLACED