The Pittsburgh Penguins 2015 prospect development camp drew to a close with an open scrimmage attended by 5000 fans on Saturday. Nearly half of those players, including most of the invitees, will be heading back to school. The remaining prospects and invitees will be back again for the rookie tournament in September. The camp veterans with NHL experience stood out and it was clear they had done this before. In particular, defenseman Derrick Pouliot was on a whole different level as he skated ... END_OF_DOCUMENT_TOKEN_TO_BE_REPLACED 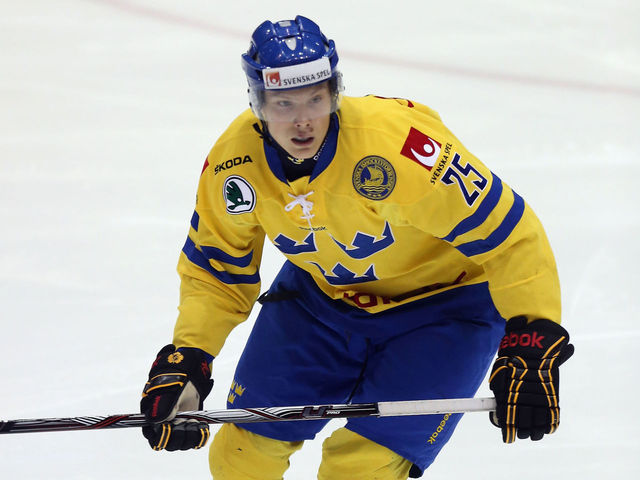 The Pittsburgh Penguins have announced the full roster and schedule for the 2015 prospect development camp. The camp will be held July 14-18 at Consol Energy Center. The final practice session at 3 p.m. on Saturday, July 18 will be open to the public. The camp will be run by first-year Wilkes-Barre/Scranton Penguins head coach Mike Sullivan, Wheeling Nailers head coach Clark Donatelli and goaltender development coach Mike Buckley. 37 players will take part in the four-day camp. Below is ... END_OF_DOCUMENT_TOKEN_TO_BE_REPLACED

The Pittsburgh Penguins have made their first selection in the 2015 NHL Draft, taking right-winger Daniel Sprong with the 46th overall selection in the second round. Sprong, 18, was born in Amersterdam and his father, Hannie, played professional hockey in The Netherlands. Sprong would be only the second Dutch player to play in the NHL, if he makes it. “Its more of a soccer country, no one really knows their hockey there,” Sprong said of his homeland in a draft video produced by the NHL. ... END_OF_DOCUMENT_TOKEN_TO_BE_REPLACED 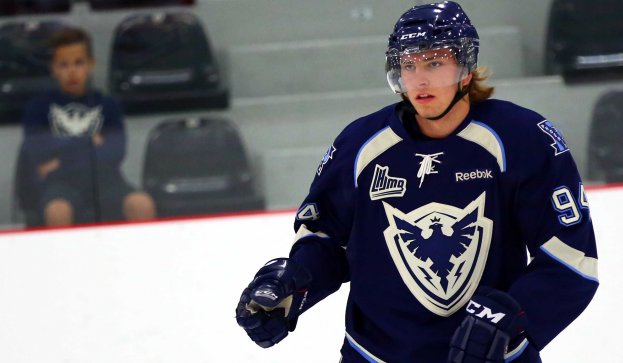 The first round of the 2015 NHL Entry Draft has wrapped up with no new movements for the Pittsburgh Penguins who still await their first pick at #46 in the second round. While most of the players that were expected to go in the first round were indeed selected on the opening night of the draft there are still a few that will still be available in the next round. If they continue to slide some of these players may even still be around by the time the Penguins take their first pick. Jeremy ... END_OF_DOCUMENT_TOKEN_TO_BE_REPLACED