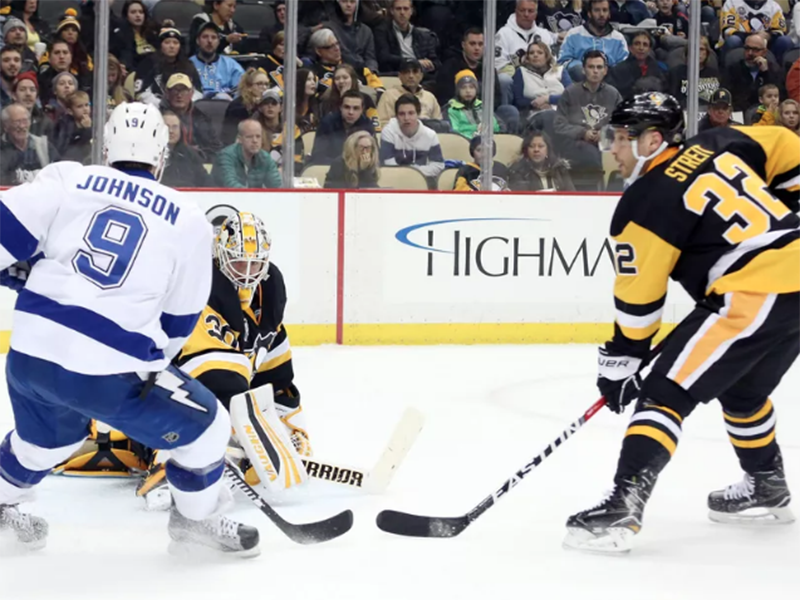 After losing two straight games, the Pittsburgh Penguins (39-16-8) brought their offense back into the light, scoring five times in their 5-2 win against the Tampa Bay Lightning (29-26-8). And following a few trades by general manager Jim Rutherford, the new guys — one in particular — showed that they can contribute. Mark Streit, who played against one of his former teams Friday night, scored two points (1G, 1A) in his PPG Paints Arena debut. However, the biggest star shined on Evgeni ... END_OF_DOCUMENT_TOKEN_TO_BE_REPLACED

On Friday, the Pittsburgh Penguins announced that talented young forward Daniel Sprong, 19, is expected to miss up to eight months after having shoulder surgery. This comes after a rush of news that maintenance days for Penguins such as Nick Bonino and Evgeni Malkin were indeed just maintenance days. Sprong's return to the NHL will more than likely be delayed. While he will likely be back in time to play later in the season, general manager Jim Rutherford had this to say about Sprong's injury ... END_OF_DOCUMENT_TOKEN_TO_BE_REPLACED

The Pittsburgh Penguins are now finding many different ways to win. After the Penguins gave up a 3-0 lead, captain Sidney Crosby silenced the relentless Capitals with a game-winning goal in overtime to give Pittsburgh a 4-3 win in the nation’s capital on Thursday night. Ever since their bland loss to the New Jersey Devils two weeks ago, the Penguins have won eight straight games. Thursday’s win also secured second place in the Metropolitan Division for Pittsburgh, which means the Penguins ... END_OF_DOCUMENT_TOKEN_TO_BE_REPLACED

The 2015-16 NHL season begins tomorrow and the Pittsburgh Penguins have been anticipating starting the season with Eric Fehr on long-term injured reserve. With this morning's news that Pascal Dupuis is out with a lower body injury, they should have even more cap space to work with. This afternoon, the Penguins sent Olli Maatta down to the AHL and recalled Oskar Sundqvist. The moves that are made today may very well be for salary cap reasons, so it is best not to read too much into the lineup ... END_OF_DOCUMENT_TOKEN_TO_BE_REPLACED 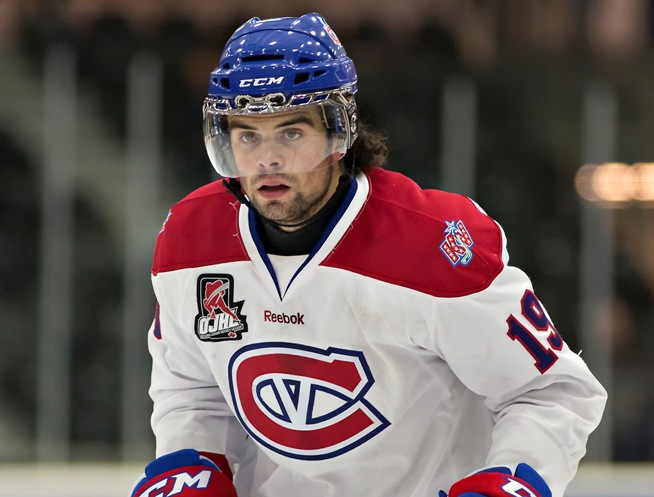 The Pittsburgh Penguins have re-signed right-winger Tom Kuhnhackl to a one-year, two-way contract, general manager Jim Rutherford said in a statement on Monday.Kuhnhackl, 23, will play in his fourth professional season this fall. In 2014-15, he played in 72 of 76 games for Wilkes-Barre/Scranton of the American Hockey League, posting career bests in goals (12), assists (18) and points (30).His renaissance was fueled by forming a productive combination with linemates Dominik Uher and Carter ... END_OF_DOCUMENT_TOKEN_TO_BE_REPLACED