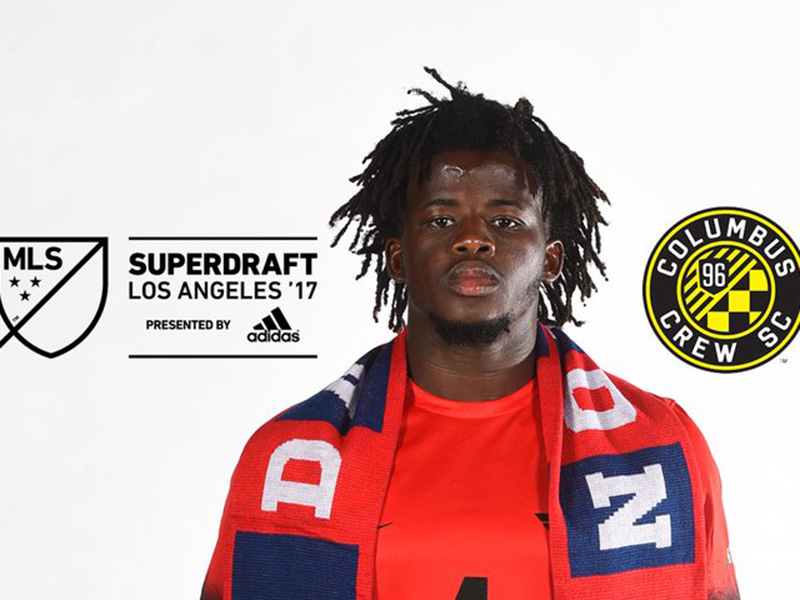 With their defender numbers dwindling, the Pittsburgh Riverhounds turned to their MLS counterpart for some help. The Columbus Crew SC sent defender Lalas Abubakar to the Riverhounds on a “match-to-match” basis loan. Pittsburgh defender Gale Agbossoumonde will be out for this weekend’s match against the Charleston Battery due to two cautions and a red card last Saturday against FC Cincinnati. Also expected to miss this Satuday's match is defender Ryan Adeleye, who is dealing with a lower-body ... END_OF_DOCUMENT_TOKEN_TO_BE_REPLACED 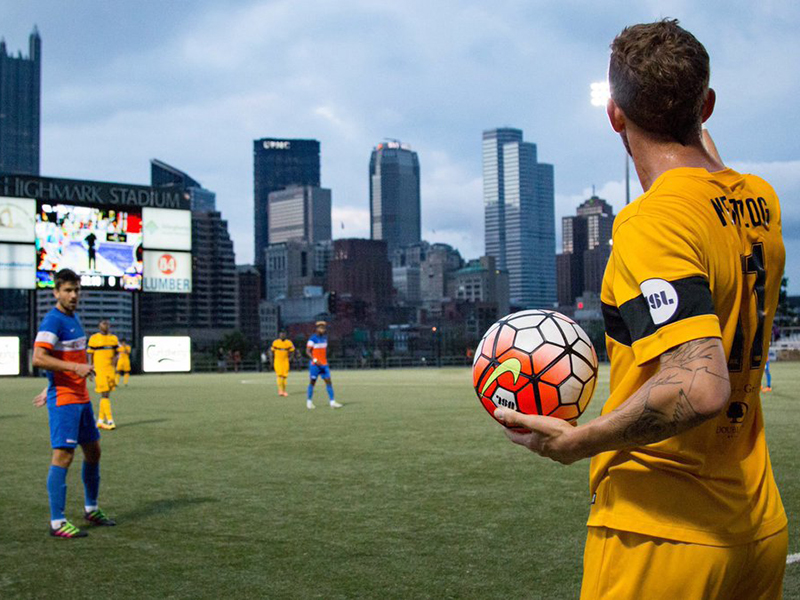 The Pittsburgh Riverhounds opened their season last weekend against the reigning USL champions, the New York Red Bulls II, with a draw. This week, however, they weren’t as lucky with the final score. Saturday at Highmark Stadium, the Riverhounds fell to FC Cincinnati, a new rival club, by a 1-0 final score. Pittsburgh had a bit of a conundrum when Gale Agbossoumonde was shown a red card in the 42’ minute. Agbossoumonde, who joined the team right before the start of the season, was shown ... END_OF_DOCUMENT_TOKEN_TO_BE_REPLACED