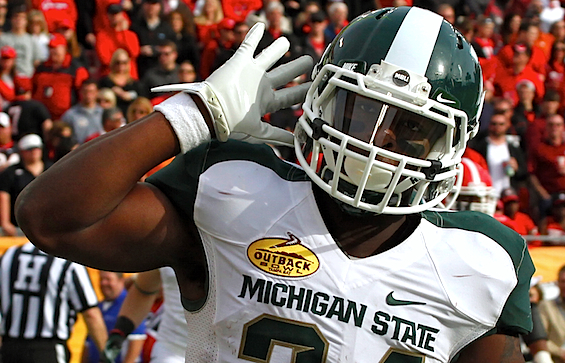 So far in the 2013 NFL Draft, the Pittsburgh Steelers have drafted for need, but also quality. When linebacker Jarvis Jones fell into their lap at number 17, the Steelers didn't hesitate. Just one day later, the Steelers are still proving why they've been one of the best teams at building their franchise through the draft. Here's their picks: 2nd round - 48th overall - Le'Veon Bell, RB, Michigan State    In 2012, Bell rushed for 1,793 yards on 382 carries and crossed the ... END_OF_DOCUMENT_TOKEN_TO_BE_REPLACED