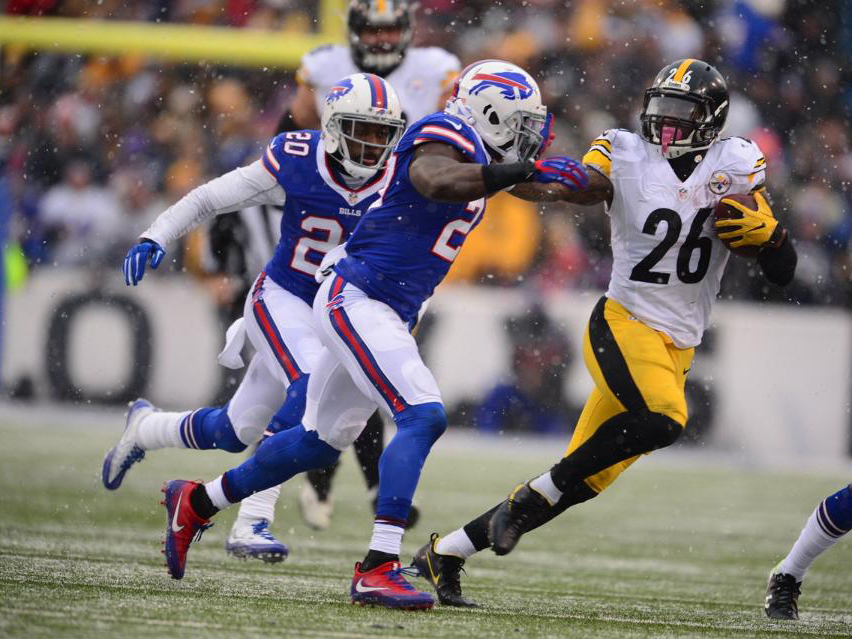 It seems like not too long ago that the NFL season ended, but it's somehow already time to starting thinking about the coming preseason. Monday, the NFL released the 2017 preseason schedule, and we now know who the Pittsburgh Steelers will face in their four preseason games. In Week One (Aug. 10-14), the Steelers will travel to New York to take on the Giants, while, in Week Two (Aug. 17-21), the Atlanta Falcons will travel to Heinz Field. Week Three (Aug. 24-27) will feature a home matchup ... END_OF_DOCUMENT_TOKEN_TO_BE_REPLACED