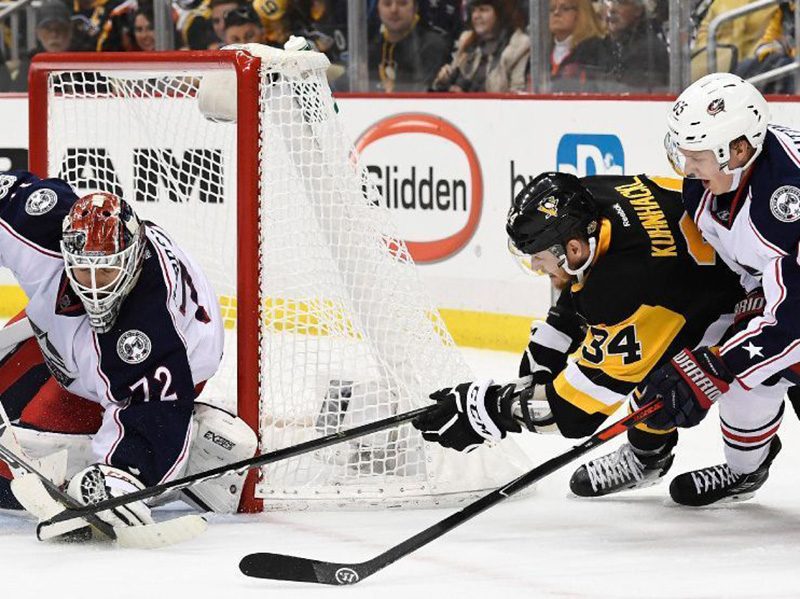 With the end of the regular season, Pittsburgh’s first-round matchup against the Columbus Blue Jackets has been set. As the second-seed, the Penguins will have home-ice advantage in the first round over the third-seeded Blue Jackets.

**All games will also air locally on ROOT Sports.

The Penguins and Blue Jackets faced each other four times this season, splitting the series. Each Pittsburgh and Columbus won a game in overtime, while the Blue Jackets won the other game 7-1, while the Penguins won their game 4-1.