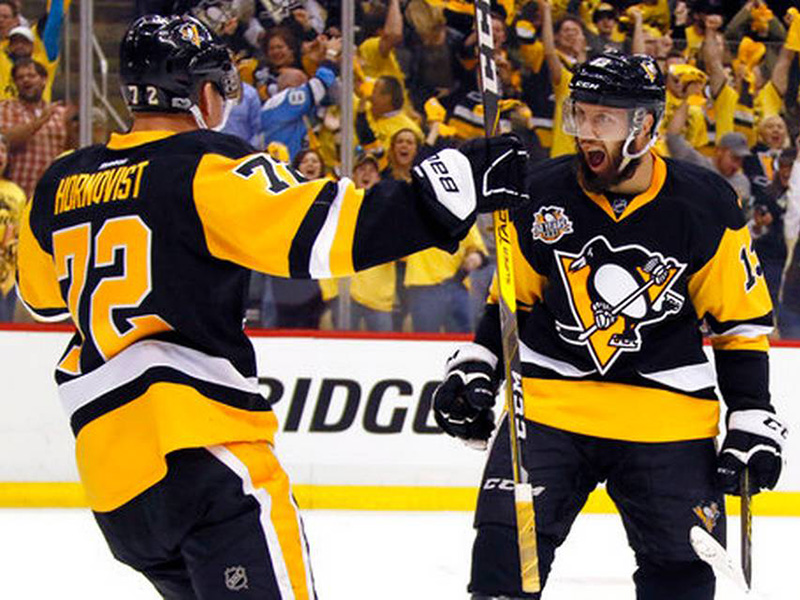 The Pittsburgh Penguins didn't even make it onto the ice for the puck drop in Game 1 before the injury bug that has hurt the team all season struck once again. With about eight minutes left to go in warmups, expected starting goaltender Matt Murray left the ice with a presumed lower body injury and wasn't even fit to dress for the game. But, luckily for Pittsburgh, the team has one heck of a backup goalie: two-time Stanley Cup champion Marc-Andre Fleury. And Wednesday night, Fleury was ... END_OF_DOCUMENT_TOKEN_TO_BE_REPLACED 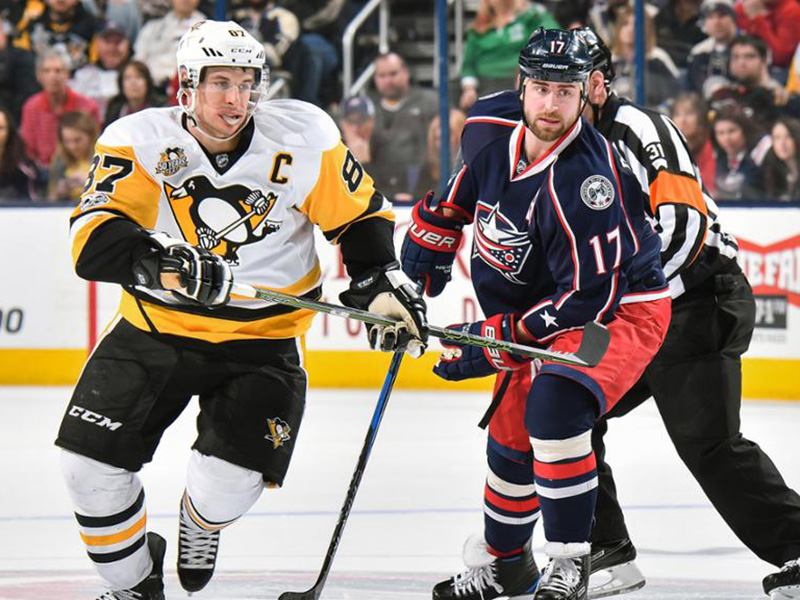 Throughout the regular season, the Pittsburgh Penguins (50-21-11; 111 points) and Columbus Blue Jackets (50-24-8; 108) were easily two of the best and most consistent teams in the NHL — and now the two meet Wednesday in the first round of the Stanley Cup playoffs. It's the second time in four seasons that the two have faced each other in the postseason (the Penguins beat the Blue Jackets four games to two in the first round of the 2014 playoffs.) Pittsburgh fought through major injuries this ... END_OF_DOCUMENT_TOKEN_TO_BE_REPLACED 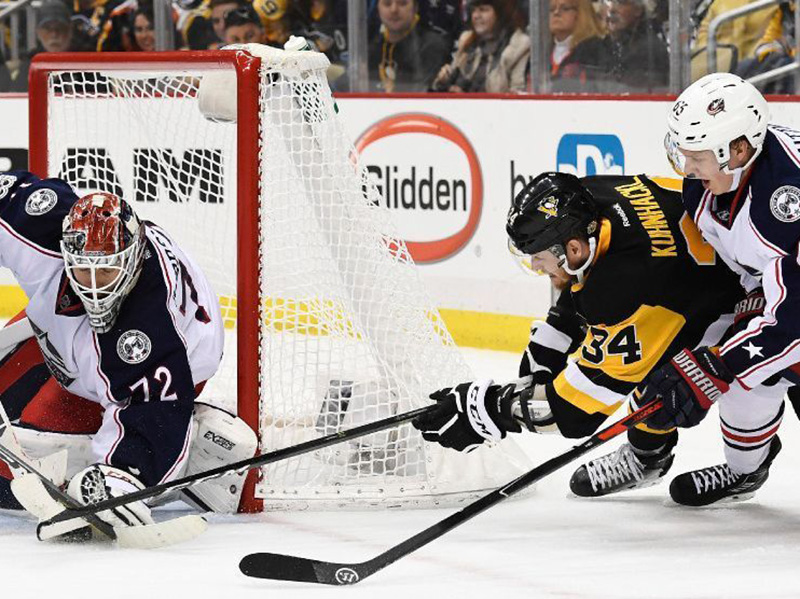 The Pittsburgh Penguins' journey to repeat as Stanley Cup champions begins Wednesday night. With the end of the regular season, Pittsburgh's first-round matchup against the Columbus Blue Jackets has been set. As the second-seed, the Penguins will have home-ice advantage in the first round over the third-seeded Blue Jackets. First Round Playoff Schedule: Penguins vs. Blue Jackets Game 1: Wednesday, April 12, 2017 — 7:30 p.m. EST vs. Blue Jackets (USA) Game 2: Friday, April 14, 2017 — ... END_OF_DOCUMENT_TOKEN_TO_BE_REPLACED