Despite their win Sunday afternoon against the Buffalo Bills last Sunday, the 2013 season has been one of the most disappointing seasons in recent memory for the Pittsburgh Steelers. But for a team that prides themselves on wins, you have to wonder is this as low as it gets for the black-and-gold. If the trend continues, the 2013 team will mark only the sixth Steelers team in the past 20 years not to finish above .500. But while this current team is certainly one of the Steelers worst in ... END_OF_DOCUMENT_TOKEN_TO_BE_REPLACED 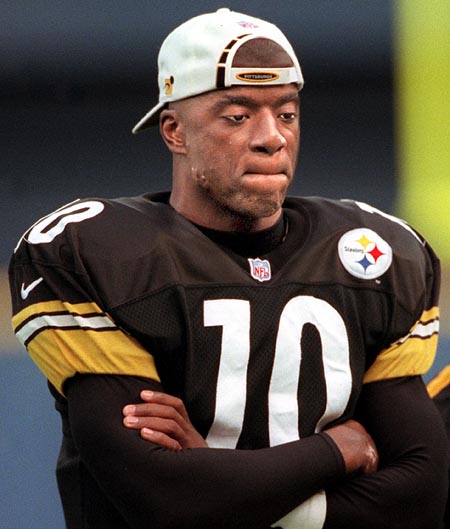 There's a new wave of quarterbacks taking over. Athletes like Cam Newton, Robert Griffin III, and Colin Kaepernick are ushering in the age of the read-option quarterback. While these young guys are making the read-option famous, there was someone who did it long before the days where taking the snap, faking it to the running back, and sneakily sliding around the corner was accepted and praised in the NFL. That man's name was Kordell Stewart. Stewart was a speedster coming out of college. He ... END_OF_DOCUMENT_TOKEN_TO_BE_REPLACED