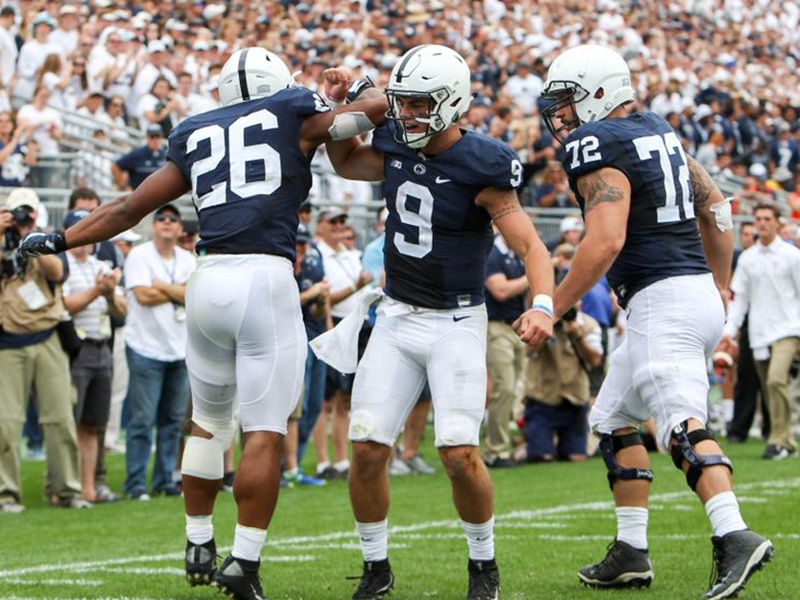 No. 5 Penn State Nittany Lions vs. No. 9 Southern California Trojans The Records: Penn State (11-2, 9-1 Big Ten); USC (9-3, 7-2 Pac 12) The Head Coaches: Penn State: James Franklin, third season, 49-29 overall, 25-14 at Penn State; USC: Clay Helton, 15-7 record overall and at USC The Game: For many teams facing off in bowl games, the paths the teams take to get to said games are usually incredibly different. For USC and Penn State, however, the paths were eerily similar. Both USC and ... END_OF_DOCUMENT_TOKEN_TO_BE_REPLACED