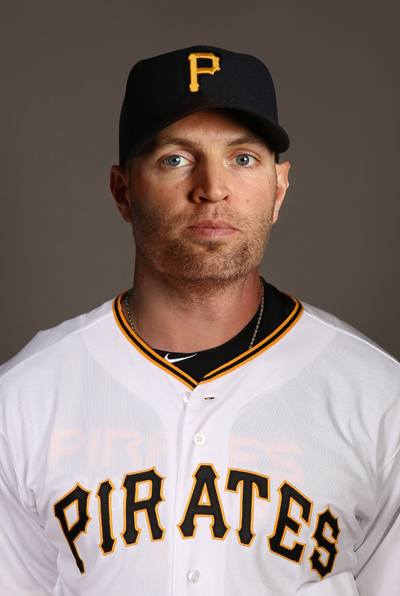 Good morning, Pittsburgh. Here's your day in sports for Wednesday, September 10, 2015. What's on tap for today: The Pirates (82-55) will try for a series win in Cincinnati tonight. The Bucs are now just 4.5 games back of the Cardinals in the NL Central. The Cardinals play the Cubs this afternoon. ROOT Sports Pittsburgh Pittsburgh headlines: The Bucs beat the Reds 7-3 as starter Francisco Liriano struck out 10 over six innings and went 2-for-3 at the plate with a double. While ... END_OF_DOCUMENT_TOKEN_TO_BE_REPLACED 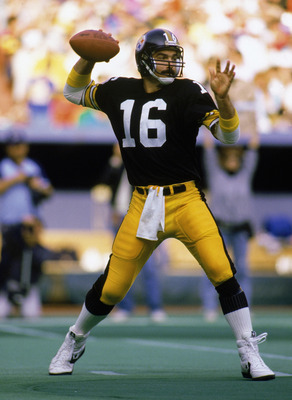 Good morning, Pittsburgh. Here's your day in sports for Tuesday, September 8, 2015. What's on tap for today: Penn State head coach James Franklin and WVU head coach Dana Holgorson will have their weekly press conferences this afternoon. ROOT Sports Pittsburgh The Pirates (81-55) will have another shot at the last-place Reds (57-79) in Cincinnati this evening. The Bucs remain 5.5 games behind the St. Louis Cardinals in the NL Central. ROOT Sports Pittsburgh National headlines:  ESPN.com ... END_OF_DOCUMENT_TOKEN_TO_BE_REPLACED

The Pittsburgh Steelers have claimed Devin Gardner on waivers from the New England Patriots. Gardner, 23, was listed as a wide receiver by the Patriots, but had spent most of his collegiate career as a quarterback at the University of Michigan. As a senior in 2014, he started 12 games, passing for 1896 yards and 10 touchdowns while leading the Wolverines to a 5-7 record. He was noted as dual-threat quarterback for Michigan, often making plays with his legs as well as his arms. In 2013, his ... END_OF_DOCUMENT_TOKEN_TO_BE_REPLACED

New England Patriots quarterback Tom Brady will be suspended for four games for his role in the Patriots playing with underinflated footballs last season. In addition, the Patriots organization will forfeit their first-round draft pick in the 2016, their fourth-round draft pick in 2017 and have been find one million dollars. The Patriots have also indefinitely suspended employees John Jastremski and James McNally without pay. Brady will be allowed to participate in off-season and pre-season ... END_OF_DOCUMENT_TOKEN_TO_BE_REPLACED

When the NFL announces its schedule for the 2015 regular season next week, it is very likely that the Pittsburgh Steelers will be looking across the field at the defending Super Bowl champions to begin the season. When the season kicks off on Thursday September 10, the Steelers could likely be heading to Foxborough to take on the New England Patriots. The NFL wants a high profile matchup to begin the season on national television and given the Pats home schedule this season, which features ... END_OF_DOCUMENT_TOKEN_TO_BE_REPLACED

Sunday was a must-win situation for the Pittsburgh Steelers if they wanted any hope of hanging on to their slim playoff chances. Instead of playing with must-win intensity, the Steelers were embarrassed by the New England Patriots at Gillette Stadium, dropping to 2-6 on the season with a 55-31 loss. Sadly the Steelers had momentum and tied the game at 24 in the third quarter, but the Pats scored on five consecutive drives in the second half and scored 31 of the game’s final 38 points. At the ... END_OF_DOCUMENT_TOKEN_TO_BE_REPLACED